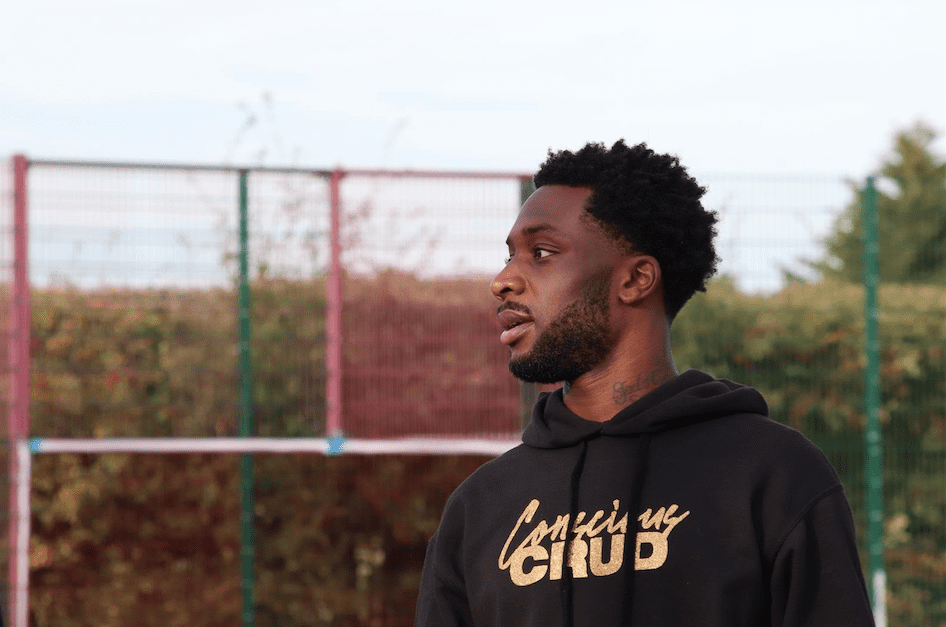 by ihouseuadmin
0 comments
Hailing from Tottenham, North London, the hard-grafting Subten is one of the most talented MC’s to explode back onto the Grime scene this year. Coming through the ranks with Shoddy Crew, Double S, Chip and Vertex, the Grime-veteran has put in a lot of work for the culture. Releasing singles ‘They Weren’t About’ and ‘Mad Ting Sad Ting’, Subten then unleashed the massive banger ‘Mazza’ feat. Double S and Capo Lee – gaining support from Sir Spyro, Melody Kane, Dj Target, Sian Anderson and more.
Recently releasing the EP ‘The Subway’ with an array of visuals hosted by GRM Daily, Link UP and SBTV, he also celebrated the launch with an electrifying headline show hosted by DJ Melody Kane at Relentless.
Announcing the release of new EP ’Substance’, ‘Shades On’ is the first record to drop, the EP also features some of the grime scene’s elite including Mercston and Blay Vision and a slew of catchy bars and mad flows. 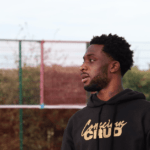