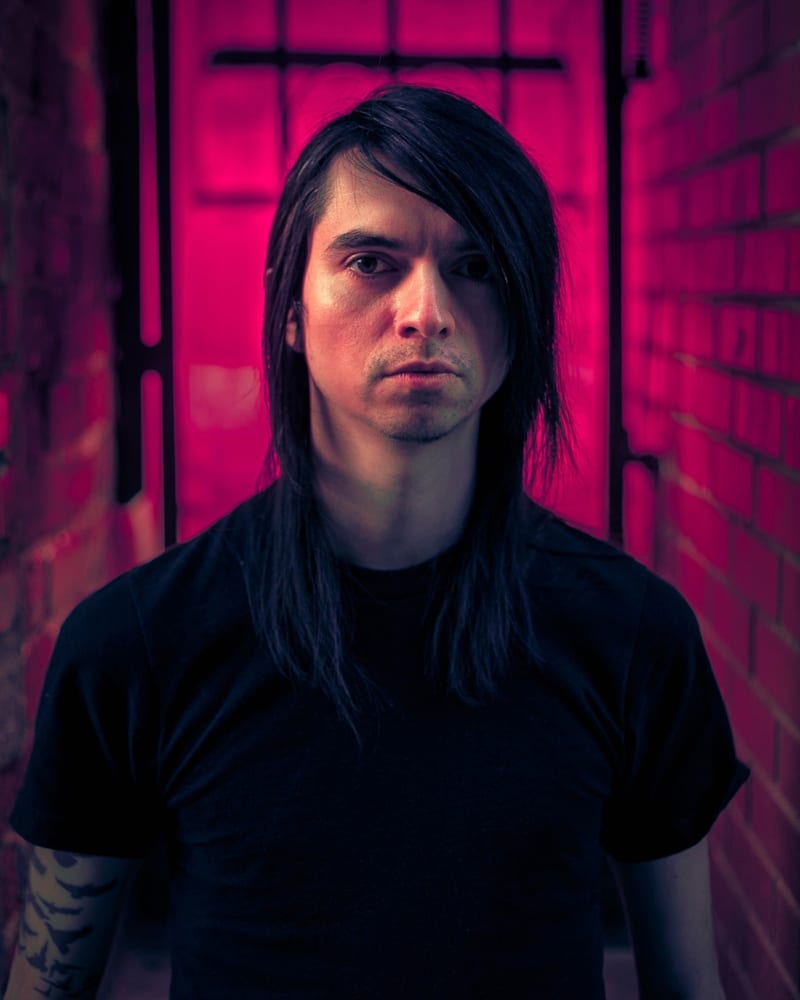 Synthwave producer Das Mörtal has released his single ‘Wicked Desires’ on 15th May via Lisbon Lux Records. The Montreal based musician has received support from tastemaker Youtube channels such as New Retro Wave as well as publications such as Metal Sucks, Heavy Blog Is Heavy, Pure Volume,  Exclaim!, and The Montreal Gazette. His album Hotline Miami II has racked up over 8 million streams and he has featured on Spotify playlists including Retrowave/ Outrun, Dr. Disrespect, and Apple Playlist ÉlectroniQC. He has toured with Perturbator, shared the stage with Carpenter Brut, Gost, Danger, Dan Terminus, Tommy’86 and Le Matos, and performed at festivals such as Les Transmusicales and Osheaga Festival. Das Mörtal will also be in the news in the coming months for having participated in the composition of the soundtrack for the next Street Of Rage 4 (SEGA). The planning of both the album and singles upcoming release dates is based around a pagan holiday calendar.

Canadian-born and based with a two-year stint in Berlin, Cristobal Cortes, or Das Mörtal has produced the soundtracks for a few films, including Naissance d’un Zombie and feature film Deadcon resulting in a significant rise in results on Shazam. His 2017 album Always Loved (which is still selling rapidly on vinyl) featured collaborations with French Fox and Ghost Twin and received international acclaim that allowed Das Mörtal to headline his first US tour.

Inspired by artists such as Steve Moore and Aphex Twin, Das Mörtal creates an obscure and nostalgic sound, mixing influences from german techno to horror and sci-fi movie soundtracks. Drawing parallels to artists such as Gesaffelstein, Perturbator, and Waveshaper he traverses the landscapes of synthwave, new wave and techno.

Das Mörtal displays a talent for creating twisted love songs with cascading sound effects. ‘Wicked Desires’ entreats his fans to view a new side of his music production skills as the producer plays with dark themes without allowing them to overpower the single. A much-needed lightness is brought to the track with delicate electronic embellishments which are scattered across the waves of sound, only serving to highlight the strange, harsh string effects that occasionally occur.

The producer reveals a little more about what went into making the single, “Wicked Desires is a cursed love song using the haunting sounds of old string machines. The more modern electro groove mixed with it’s 70’s synthesizer pads is the perfect backdrop for any young witch ritual.” 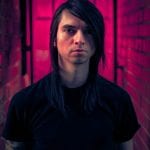