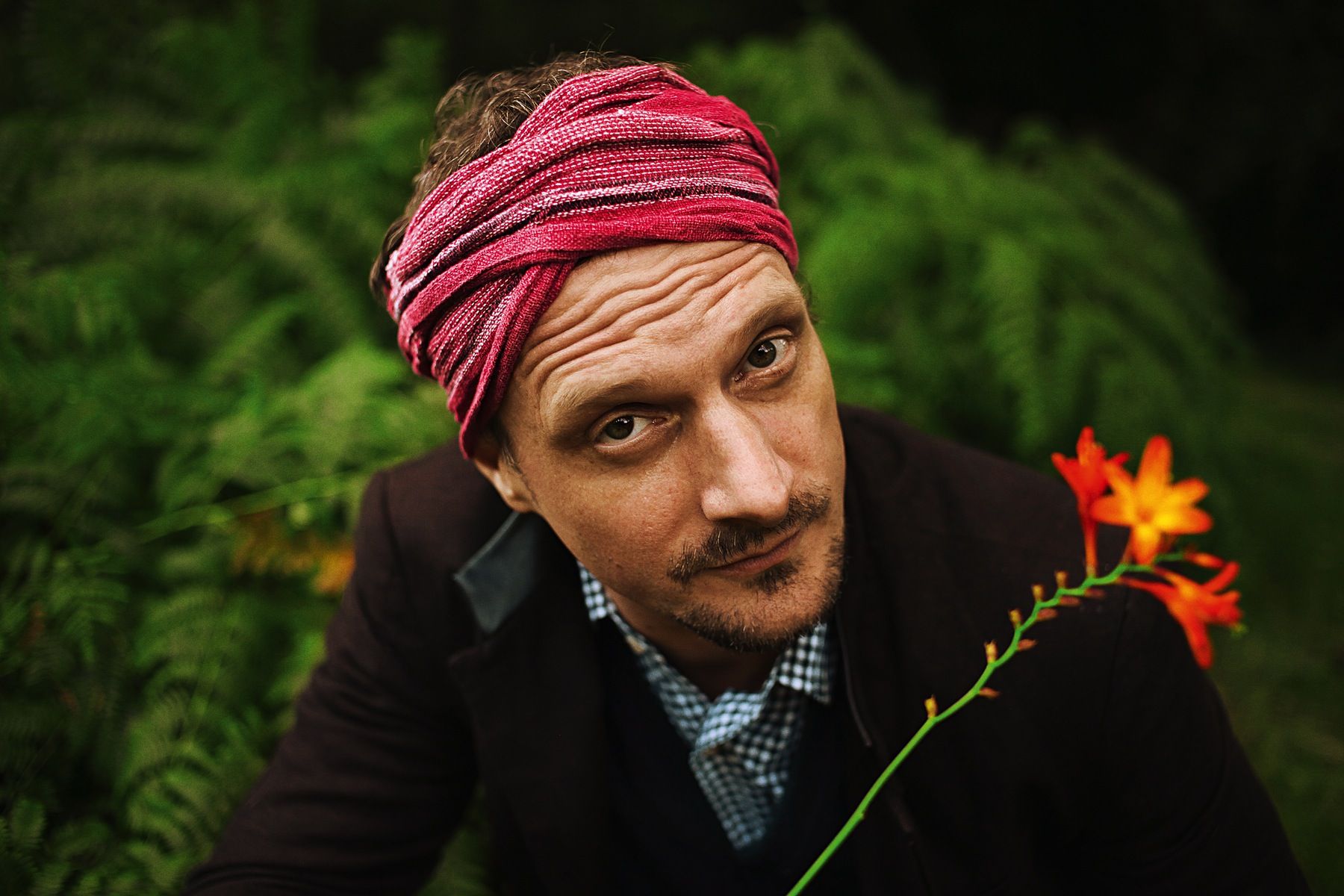 This year marks the 11th year of The Garden Party! In that time, they've enjoyed countless Bank Holidays at The Faversham and a 2-day celebration at The Tetley…

From midday until late, The Garden Party and Canal Mills will be hosting street food, cocktails, craft beer, art from &/Or Emporium as well as local DJs in The Yard; a comfortable chill-out zone, decked out with seating and a whole host of traders serving up top notch food and drink all day long.

Across the rest of the venue, headline acts will be playing from start to finish. There's also a new, untouched industrial outdoor space which will be opened up for this special occasion. You don't want to miss it!

For the first time ever The Garden Party will host the inimitable DJ Koze, who over the years has released on the likes of Kompakt and his own unstoppable imprint Pampa Records – which was home to XTC, one of Resident Advisor’s top tracks of 2015.

Next up will be Innervisions co-founders Ame, who have carved out one of the most sought-after sounds of the past decade, giving us classics such as “Rej” and “Where We At”. Frank Wiedemann will be treating us to a live set, where he’ll be jamming through their extensive and impressive discography.

After an unstoppable year, Bicep make a return to Canal Mills, with an arsenal of exclusive edits and hidden house and techno gems, which have made them a must see act in recent times. The duo are also currently working on a debut album, so expect plenty of new material…

Berlin-based and Italian-born Mind Against join the bill to make their Garden Party debut and a rare appearance in Leeds. Over the past years, the pair have made an impact on dancefloors across the world with releases on one of the biggest labels out there, Life & Death, as well as Cocoon Recordings, Hotflush and Green Velvet’s Relief imprint.

Also residing in Berlin, is Ryan Elliot, a true DJs DJ and a favourite on Berghain’s in-house record label Ostgut Ton. His contribution to the Panorama Bar Mix Series is one of our favourite mixes, if not our favourite, in the past few years and this summer he'll be bringing the sounds of Berlin to Leeds.

To wrap up the bill, local favourites and Garden Party veterans PBR Streetgang are on board, with their tasteful blend of house and disco, which has seen them become a staple feature on labels such as Futureboogie, 20:20 Vision and Throne of Blood.

If that’s not enough, the party will be continuing past 10pm inside Canal Mills with residents, friends and family and special guests. Afterparty spaces are limited, and will be given out on a first come first serve basis at the beginning of the day.

Make sure you don’t miss out on this one-time chance to enjoy our new outdoor setting, with a programme of amazing music, food, drink and art, it’s the only way to kickstart your summer

The Garden Party: Part 2
Day and Night: The Hanger and The Yard at Canal Mills
In association with 8O8 Drink