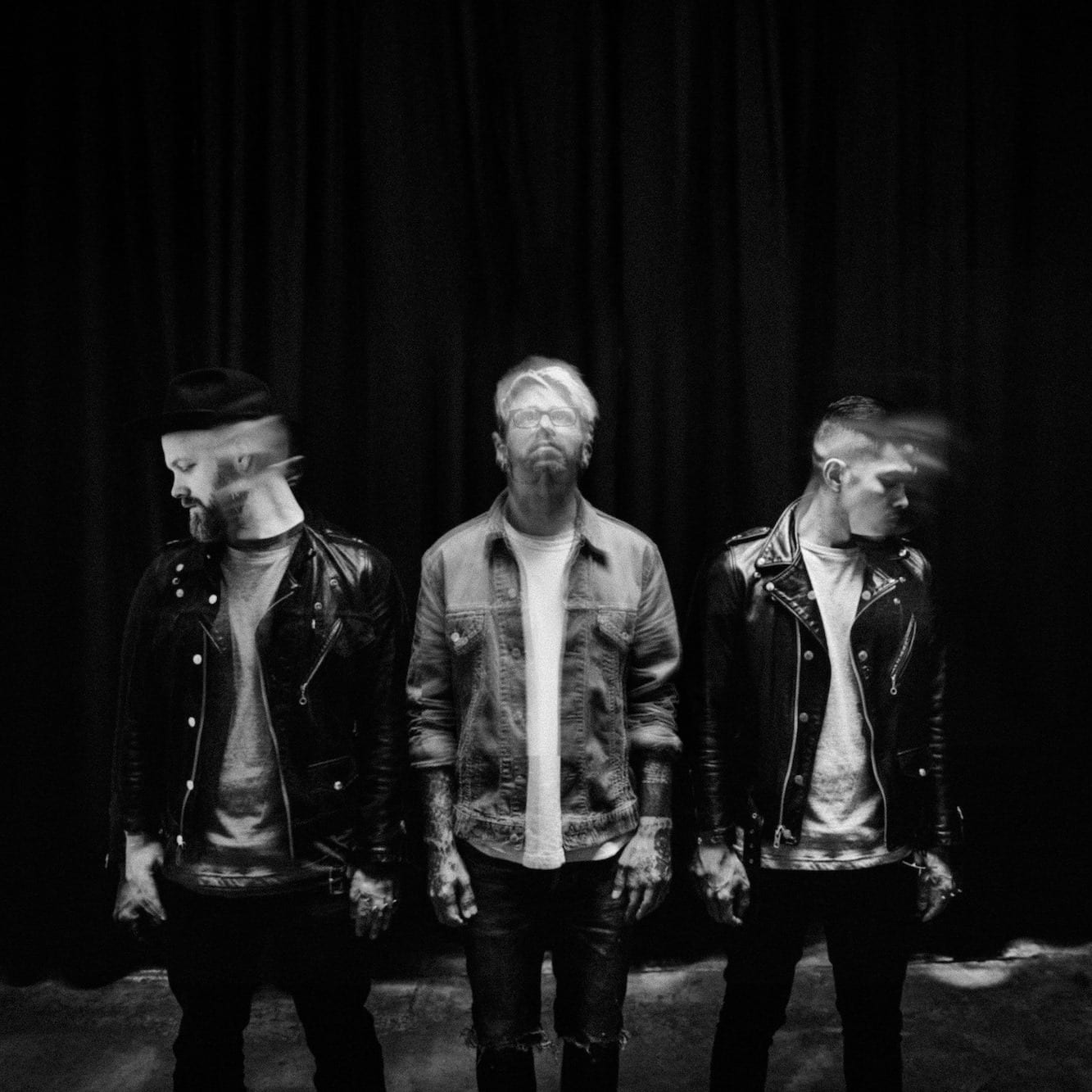 by ihouseuadmin
0 comments
Los Angeles based Justin Boreta, Ed Ma (edIT), and Josh Mayer (ooah) – aka The Glitch Mob – are welcoming the new year by celebrating a decade of Drink The Sea (2010), their ground-breaking debut album, released on their imprint Glass Air Records. To commemorate the anniversary and their accomplishments that succeeded the release, the trio is pleased to formally announce a massive 36-date tour across the US and Canada.
STREAM: THE GLITCH MOB – DRINK THE SEA [GLASS AIR RECORDS]
An innovative, sonic masterpiece from beginning to end, Drink The Sea played a monumental role in molding the LA beat scene, as well as the ears of electronic music aficionados across the globe. Emerging out of a budding, sample-heavy musical landscape, Drink The Sea was a breath of fresh air, pushing boundaries with acute analog precision (and zero samples). Between 2010 and 2020, electronic music fans were likely influenced, in one way or another, by the epic, cinematic cocktail that is ‘Fortune Days’ or the dark, pulsating sounds of ‘Animus Vox’. Drink The Sea was much more than just an album to many; the record garnered a cult following, selling over 100,000 copies, and has since cracked 200,000,000 online streams. To commemorate a decade of earth shattering sound and raw audio manipulation, The Glitch Mob has announced their DRINK THE SEA X tour.
TICKETS: SIGN UP FOR ARTIST PRE-SALE
Fans in Austin, Atlanta, D.C, Brooklyn, Chicago, Nashville, Seattle, Toronto, Denver and LA, among many others, will be treated to a special set highlighting The Glitch Mob’s musical journey, exploring their pioneering discography and timeless take on gritty electronica. Joining the band will be North London bass outfit Ivy Lab, who is currently gearing up for a highly anticipated performance on Holy Ship! Wrecked, taking place later this month.

The Glitch Mob is ecstatic to look back on the countless pivotal moments that have taken place throughout the past decade. With global performances ranging from niche electronic music festivals, such as Lightning In A Bottle, Shambhala and Electric Forest, to playing at some of the most in-demand festivals in the world, including Coachella, Lollapalooza, Reading and Leeds, Ultra Music Festival, and a coveted closing set a Governor’s Ball NYC 2018. Drink The Sea pushed them to the forefront of a rising crop of producers that sought to introduce the world to a fresh, twisted take on IDM. They became ubiquitous.

The past decade has seen them visit and connect with their fans all over the globe through their music. The release of their sophomore album, Love Death Immortality (2014) was followed by performances in the UK, Russia, Sweden, Germany, India and Switzerland, in addition to a headlining US tour. Four years later, The Glitch Mob delivered their third official studio album, See Without Eyes (2018), a collection of grandiose cuts showcasing their sonic evolution. Both records landed the coveted #1 spot on the Billboard Dance/Electronic albums chart and received an enormously warm reaction from their legion of dedicated fans worldwide.

2020 marks the beginning of the next chapter in The Glitch Mob’s story. The DRINK THE SEA X tour will allow fans to join the band in reminiscing the unforgettable moments that shaped their career, all while wiping the slate clean for the next progression in their pursuit of limitless auditory innovation.
“This year marks the ten-year anniversary of our first album, Drink The Sea. We have been reflecting on how much the album means to us and to our fans throughout this decade-long journey. We are hitting the road with a reimagined live version of the album and brand-new audio-visual experience.”
– The Glitch Mob

Ticket sales will commence on Wednesday, January 15th with an exclusive artist pre sale, and will go on sale for the general public on Friday, January 17th. Fans can purchase their tickets via https://theglitchmob.com/tour/.

About The Glitch Mob:

The Glitch Mob – the Los Angeles-based trio comprising Justin Boreta, Ed Ma, and Joshua Mayer – continues their forward movement into 2020.  Boreta, edIT, and ooah came together around 2006, passing through various members until settling on this core trio of musicians. Together, they combined their different skills and aesthetics into the compellingly collaged whole that has become one of the most beloved live electronic acts, and distinctive recording artists, working today. 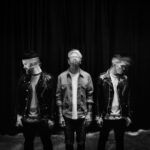