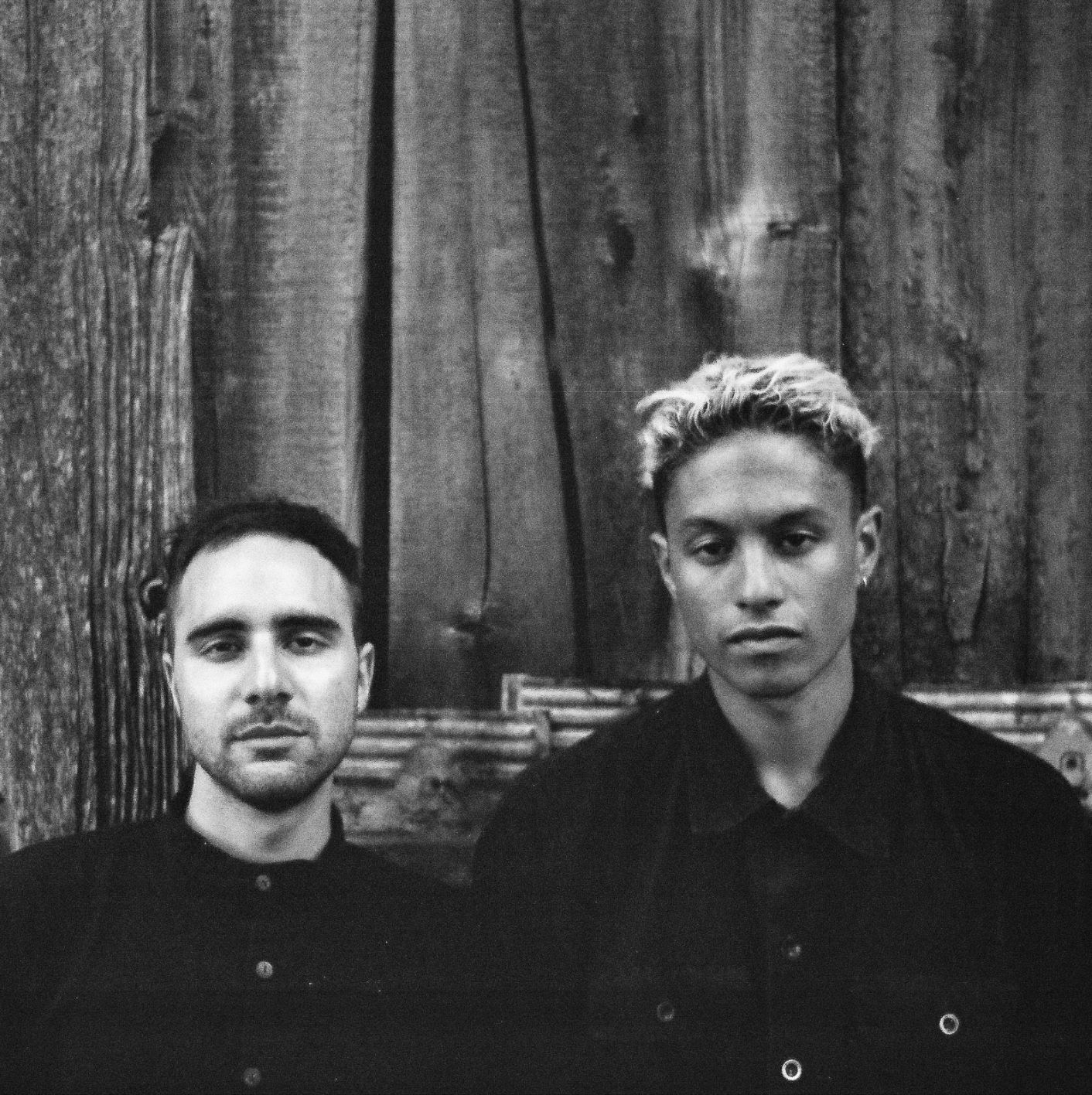 In January 2021, Canadian duo THe LYONZ collaborated with top Swiss luxury watch brand Audemars Piguet for their 180 new music series. The link up was a break-through moment for THe LYONZ, encompassing their key ethos of melting their genre-fluid music with the worlds of art and design and the association brought them international recognition (Rolling Stone).

Next, the boundary crushing, super-creative pair have released the first of a series of new two-track EPs, ‘The Right of Asylum’ / ‘Where I Be’. Building from their 2015 debut album ‘Peace Beyond the Pines’ and 2020’s ‘2ND U, Pt.1’ EP, THe LYONZ have refined their musical style for the new EP which works around atmospheric dynamics conveyed through synthetic layers, shifting drum patterns and the blending in of treated instruments often met with melancholic verses.

‘The Right of Asylum’, with its intriguing glowing moods, “is about the fight for your freedom and breaking through the systems put in place to keep people down”, say THe LYONZ. The track expands into full on sky-reaching festival chill-out feelings with gritty thought-provoking raps worked in. ‘Where I Be’ finds a different headspace, fizzing with swathes of synths and a snappy groove. The track “covers the dark places where the mind lingers. Where comfort meets crazy. The calm in the storm if you will”, say the duo. It’s an infectious exploration of jazz and hip hop which verges on the psychedelic. A floaty trip through the fringes of reality that sounds like a cross between Kendrick Lamar and N.E.R.D at both of their peaks.

With this new material and the attention from Audemars Piguet, it’s an exciting time for THe LYONZ. Having established themselves as something unique on the Canadian alternative scene, including a performance at Montreal’s International Jazz Festival, Anthony Salvo and Terrell McLeod Richardson who form the group are now intent on fusing the rest of the world with their deeply satisfying unconventional music and their passion for high production value and the visual art that accompanies their releases. 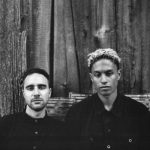