Ben Long - The Other Side Remixes 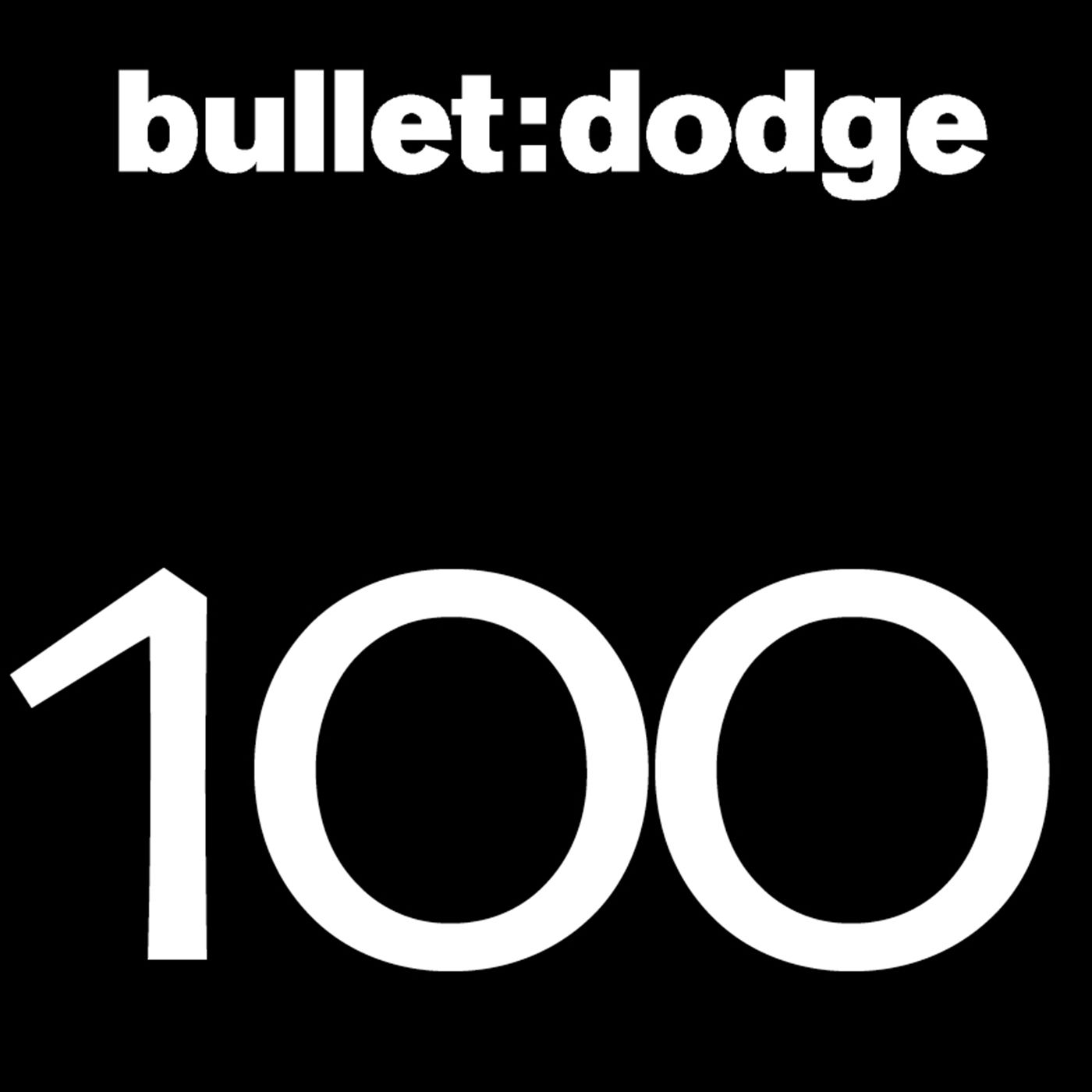 Ben Long - The Other Side Remixes

Ben Long’s ‘The Other Side EP’ was released on Bulletdodge (BDR090) in April 2015.  Now one year on, the tracks receive a host of first-rate remixes.

Ben Long is not only one half of UK Techno veterans, Space DJz but has also been delivering a multitude of solo EPs and remixes not only for Bulletdodge, but also for the likes of Beard Man, Naked Lunch, EPMMusic and more recently GND Records.

For ‘The Other Side Remixes’, ‘The Solver’ is reworked by both Chicago’s DJ Hyperactive (4Trk), as well as Belgium’s Charlotte de Witte (Turbo Recordings).