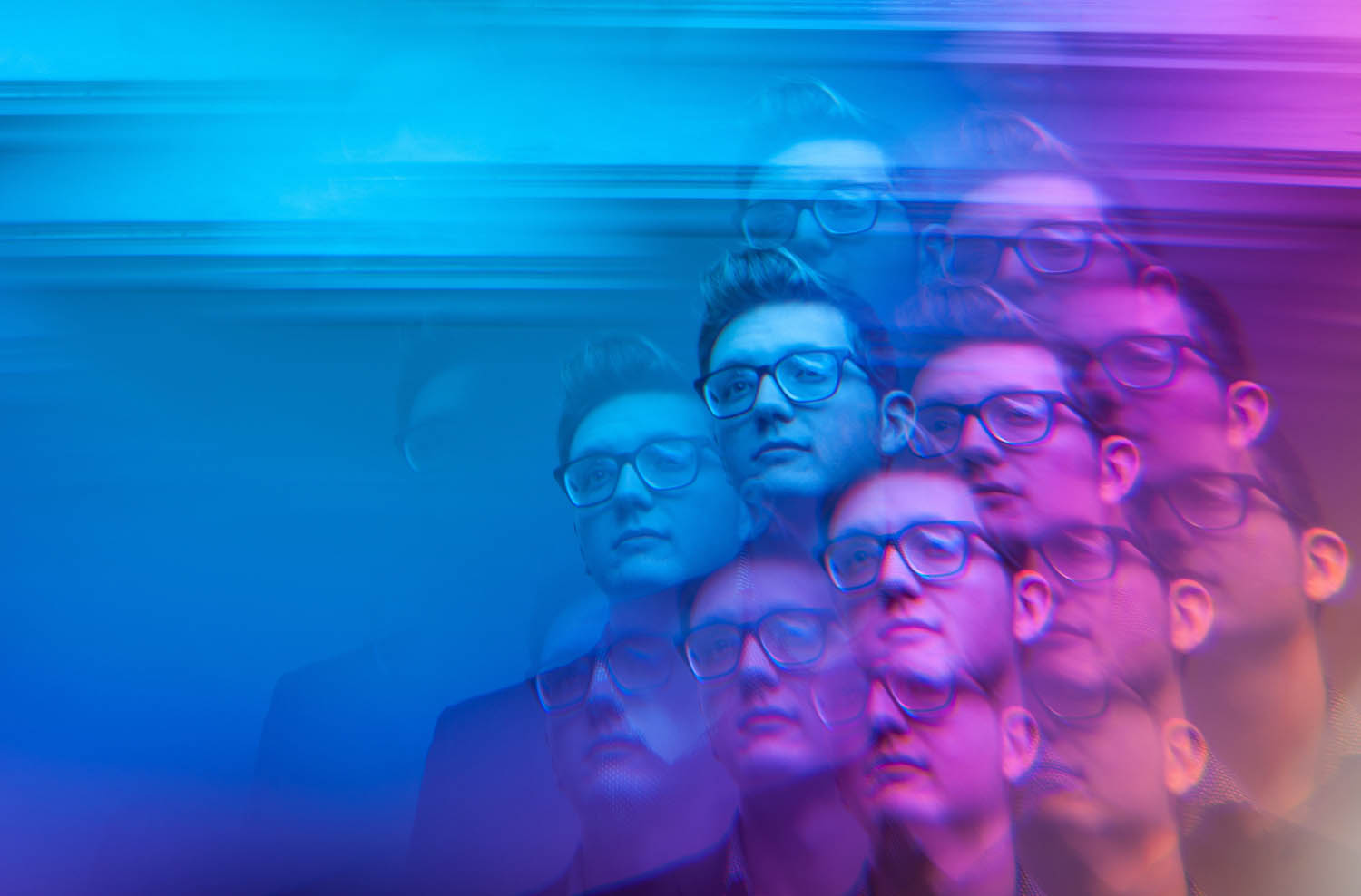 The Prosaics, aka A.G. Williams, is one man with a machine, who through his songs offers both romance and disappointment and is a solution to the vacuous pop that seems to dominate the airwaves. His songs are wry, scornful and cripplingly English. ‘Frown’ the debut single from this uniquely clever and obscure music artist, is released via DistroKid.

‘Frown’ explores the under-appreciated notion that all emotions should be worthwhile in the human experience. The song controversially triumphs the thought that one should strive to be unhappy. Excommunicate from the cult of silver linings and fake smiles. The track was recorded entirely naked in the dark!

His songs are far from prosaic, with A.G. preaching from a pulpit of keyboards, surrounded on all sides by towers of antique and quirky synthesisers when he performs live.  His lyrics are a scathing critique of the world he sees around him – consumed by fickle television ‘idols’, political unrest and Ed Sheeran. Songs of British grit and whimsy paint the slate skies and drizzle of the industrial Medway Towns where he now resides (as the Northern ‘mad-chester’ scene did some 30 years ago).

The sound of The Prosaics is best described as a raised eyebrow, a disapproving glance over one’s tortoiseshell spectacles, a jog around an amputee ward, a takeaway curry on a brisk walk home, an explicit funeral wreath or simply as something worth listening to. 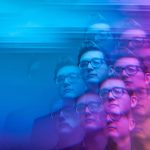