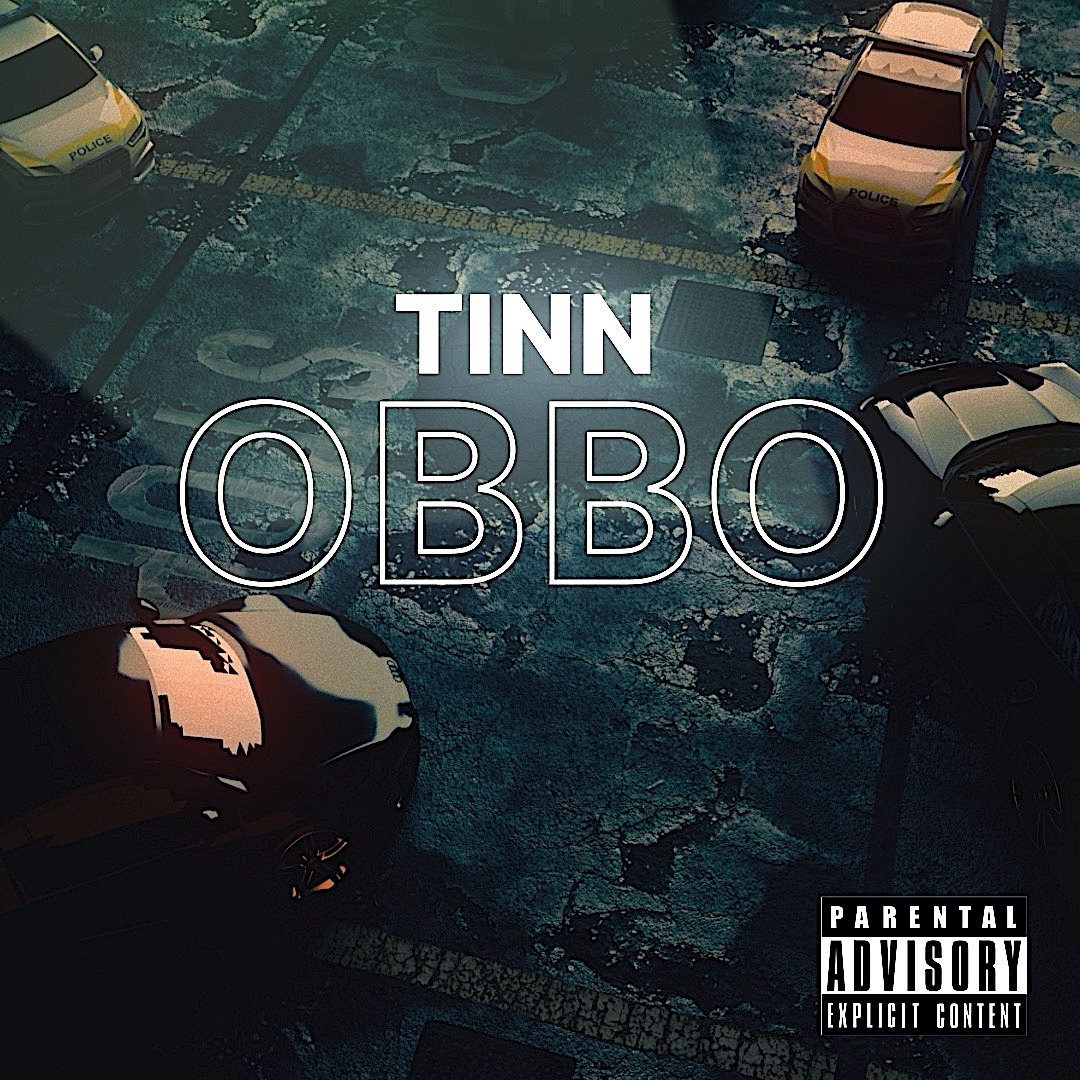 Ask anyone who is the next rapper to blow from Birmingham and the chances are that TINN will be high on the list.

Releasing his brand new single OBBO, TINN shows off his hectic flows, high-octane delivery and weighty punch lines for the record, which is produced by C95. It’s exactly that three-strike combo that has people talking about his talents and previous releases such as ‘Swear Down’ and ‘Represent’ have paved the way for his latest offering.

Differing from the crowd, TINN has character in his delivery that is heightened by the splashes of his thick Brummie accent shining through. His melodic style leans from rap into soulful hooks that snap together waves of emotions that he captures within his bars. Written from a place of experience, OBBO is an onslaught of vibes stirred up with street tales and an expansive slew of ad-libs that make it addictive to the ear. Talking about the single, TINN explains “All of my music comes from life experiences, Obbo is something people go through every day, I just wanted to put it into my music.”

Teamed with monochrome, cinematic visuals, the smooth transitions between scenes bring artistic, contemporary flair to traditional ‘hood videos’ of years gone by. Created by ReadTheTitle, the traditional elements of street visuals featuring high speed police chases, fast cars, beautiful women and the mandem are thrust in to a classy, empowering light with scenes that draw on dance, elegance, and sophistication in black and white tones.

Emerging on the rap circuit over the last couple of years, TINN’s evolution in musical output has seen him toy with genres and grow in confidence as he develops the sound he has today. Whilst his earlier music felt darker and deeply rap focussed, his soulful singing and playful delivery has filtered into more recent drops. Putting his own spin on real rap, drill and afro-swing, TINN is developing an increasing following in the scene that has seen DJ’s, A&R’s and fellow artists, including dancehall heavyweight Mavado follow his exciting journey. In fact Mavado’s support points to all the makings of a glittering future for TINN as the support of the international star didn’t stop at an Instagram follow, but led to Mavado featuring on the forthcoming EP from the Birmingham star.

With his sound refined and a hunger to deliver some big musical surprises throughout the rest of the year, OBBO is the first release from TINN’s debut EP, which he’ll be announcing more information on in due course. Stay tuned! 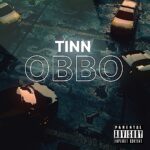