Tobtok & Mahalo Team Up On ‘This Town’ Debut Collaboration 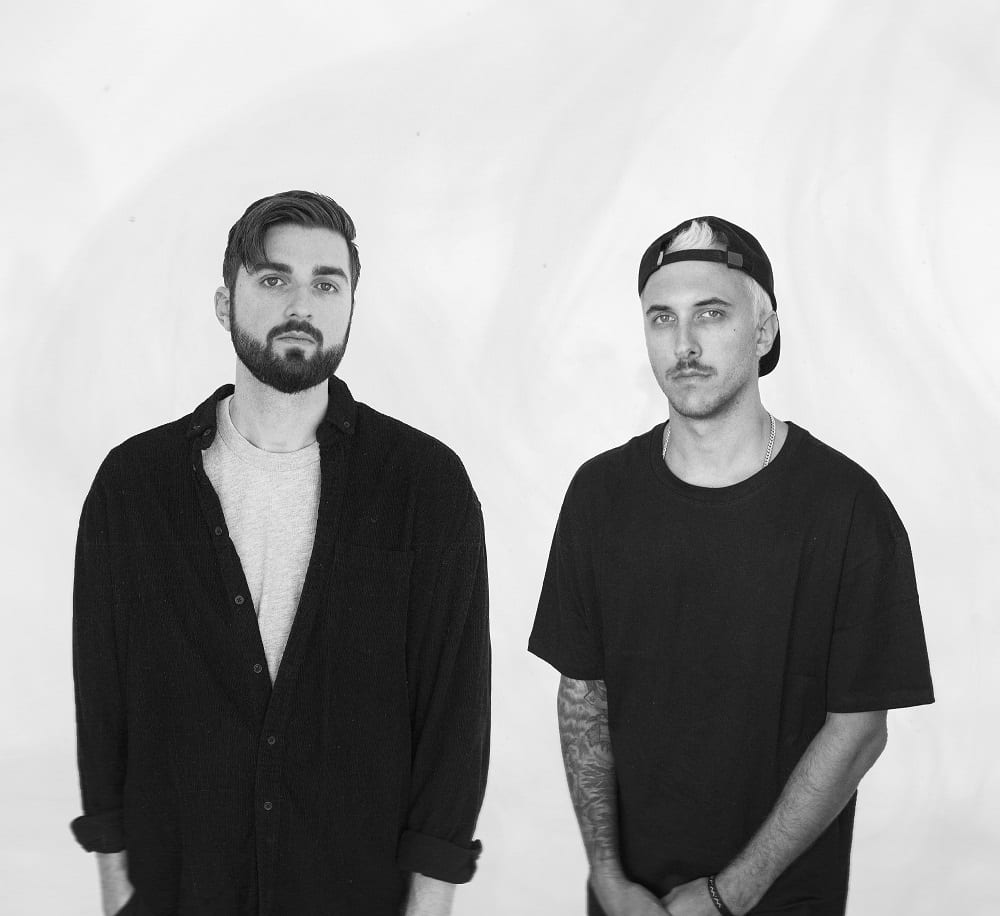 Tobtok & Mahalo Team Up On ‘This Town’ Debut Collaboration

London’s hitmaking imprint, Perfect Havoc is excited to announce a big collaboration between two of the labels’ most successful artists, Tobtok and Mahalo, who deliver their brand new single ‘This Town’ featuring veteran singer-songwriter, Timpo.

Our now, the piano intro of This Town builds hype from the very get-go and swells into a deep house drop with Timpo’s mesmerising vocals pulling the listener in. With placement in several Spotify New Music Friday Playlists and Apple Music’s Future Dance Hits on day of release, it’s already talk of the town.

Between this trio, they hold a double platinum record (Tobtok), a Billboard Dance #1 (Mahalo), and millions of record sales (Timpo), so it’s no surprise that This Town feels like another hit in the making.

Individually, they all hold impressive credits. Tobtok has been riding a recent success wave with his May release, ‘Freak Like Me’, streamed 1.3 million times, spun eight times on BBC Radio 1 and appeared in video form on MTV Club Hits. Globally he has generated over 300+ million streams, holds a double platinum record to his name in Australia with ‘Fast Car’, and is in high demand as a remixer and producer for other artists such as Joel Corry, HRVY, Alex Ross, Karen Harding, Kesha and more.

For California residing, Mahalo, he’s a fast rising star championing a signature sound of “liquid house”. His 2019 breakout single ‘So Cold’ (released on Perfect Havoc / Armada) set a benchmark for future success, journeying 15 weeks on the Billboard Dance/Mix Show Airplay chart, eventually rising to #1, and achieving over 20 million streams globally. With releases on labels like Tiesto’s AFTR:HRS Records, Mark Knight’s Toolroom Records, Armin van Buuren’s Armada Music, and various other tastemaking labels such as Enormous Tunes, Bunny Tiger, and Insomniac Records, it’s no wonder why the world is starting to take notice of this promising talent whose future looks more than bright.

Joining Tobtok and Mahalo on This Town is music industry veteran, Timpo. Over the past few decades, Timpo has sold millions of records worldwide as co-writer for some of the biggest names in the biz from MK to the Pet Shop Boys and Eli Brown to Paloma Faith. His years of expertise in songwriting shines through in this new release with a vocal that sticks long after the track has finished.

This Town (feat. Timpo) marks yet another quality release for Perfect Havoc, also a management and events company. The label has hit over 300 million streams globally, bagged two UK Top 10’s with Joel Corry and had numerous other hits with its roster of breaking talent such as Karen Harding, The Aston Shuffle, PS1, Oliver Nelson, Kokiri, Freejak to name a few.

This Town is out now and available to stream across all platforms: https://perfecthavoc.lnk.to/thistown 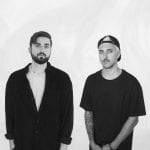