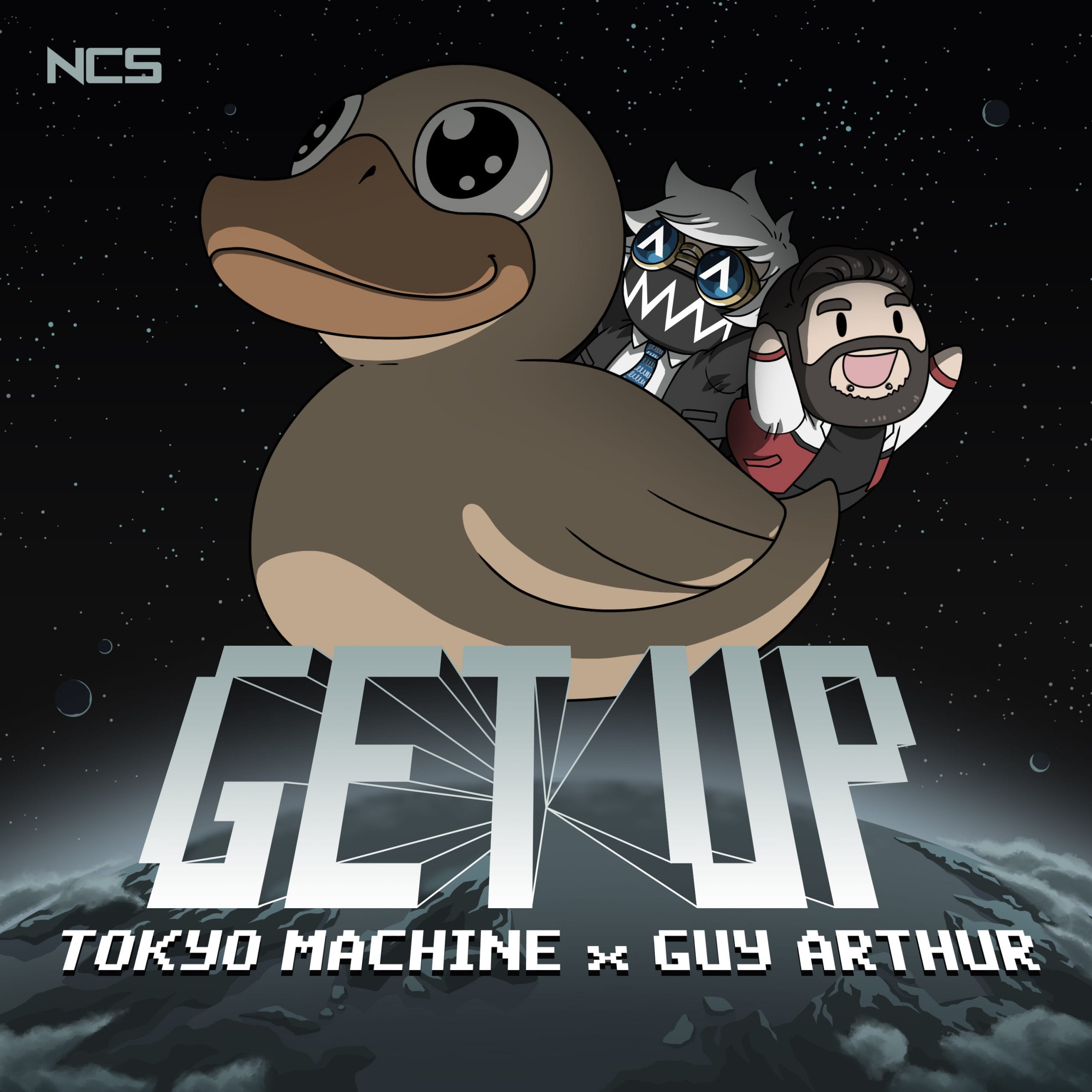 Cult fan favourite TOKYO MACHINE lands on NCS for a sensational debut, collaborating with Guy Arthur on the explosive new single ‘Get Up’, out May 15th worldwide.

Immersing their production in a riotous cornucopia of retro gaming sounds, TOKYO MACHINE and Arthur bounce between the saccharine sweet notes of classic 90s Nintendo and the bristling percussion of pumped up Streetfighter-style arcade games. The result is an instant chiptune classic, a track that bounces on its bassline like a jacked up, funk-fuelled lowrider, irreverent, playful and absolutely brimming with confidence.

Mysterious and enigmatic, TOKYO MACHINE has been making waves since 2016, releasing a run of tracks on Monstercat, producing commissioned works for gaming platforms Rocket League, Just Shapes & Beats and the world’s most popular VR game Beat Saber, collaborating with the likes Pegboard Nerds and Slushii and performing stand-out sets at EDC and Tomorrowland. Boasting a devoted fanbase who frequently mimic his on-stage persona for cosplay events and shower him with fan art, TOKYO MACHINE’s popularity looks set to rise further still with this new partnership with the NCS team.

Hailing from Poland, Arthur’s effervescent bootleg remixes of artists like Sam Smith, Julian Jordan and Nero have increasingly caught the ears of fellow producers and music tastemakers, including NCS’ revered A&R team. Having only just released the Todd Helder co-production ‘Closer’ on NCS Arthur returns for yet another immense anthem in the making. 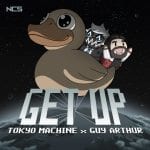