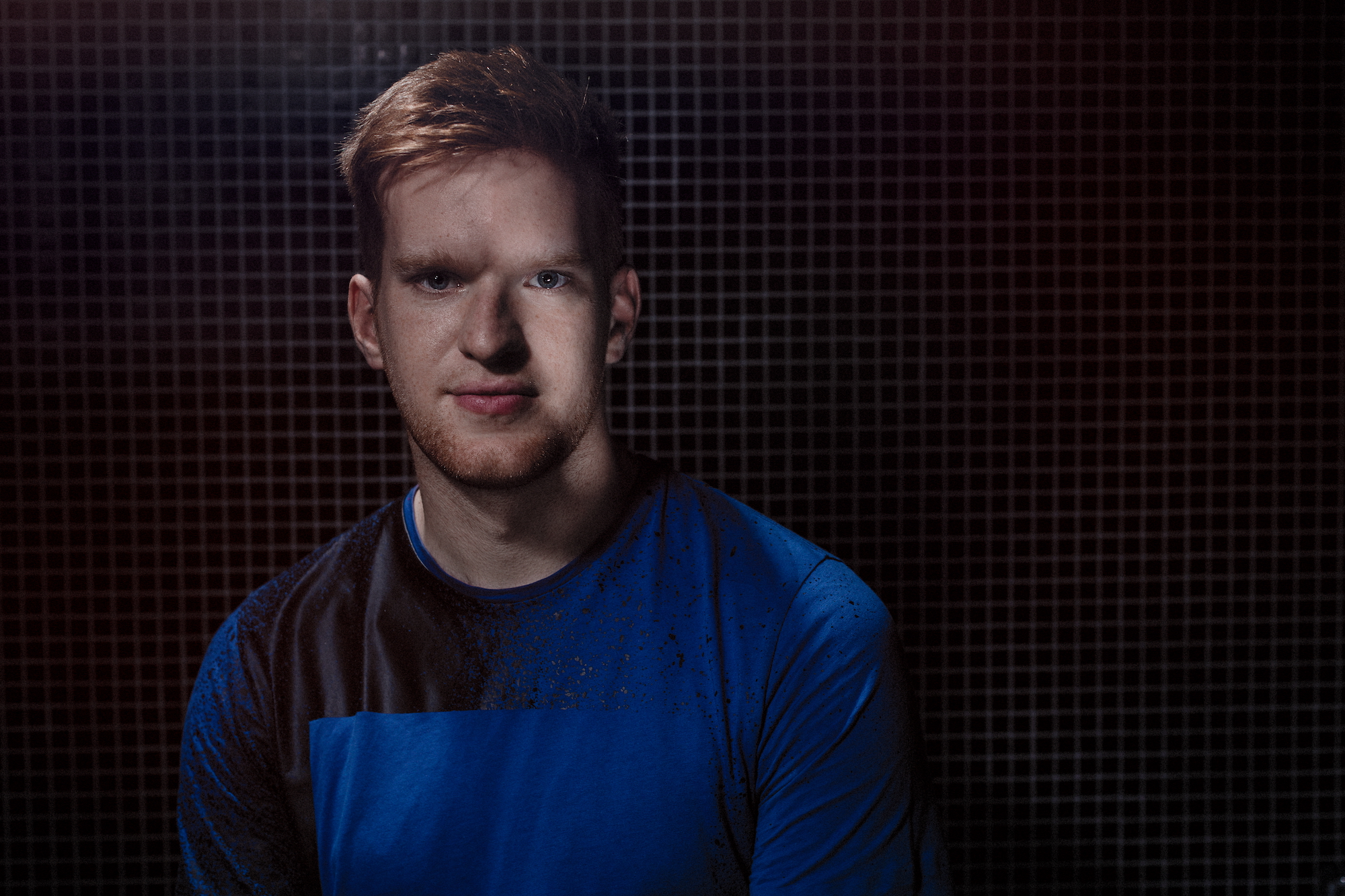 Continuing the celebrations surrounding Poker Flat’s 20th year in operation, we are treated to another sublime rework of a back catalogue treasure.

This time it’s concerning the work of Danish polymath Trentemøller, and his certified classic Moan. Featuring the vocal-talents of Ane Trolle, the track was originally released in 2007, in what could be described as one of Trentemøller’s many splendids.

Here we have a remix courtesy of Tim Engelhardt – a Poker Flat regular who has built a formidable reputation over the last years. His reinterpretation is the perfect mix of Trentemøller’s instinct for sleek hooks with his own savvy, slinky tech house. The full version features Trolle’s timeless vocals, and there’s also an instrumental version for the DJs. 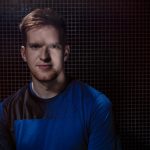