Tripswitch releases’Memento Mori’ his first Chillout album in a decade 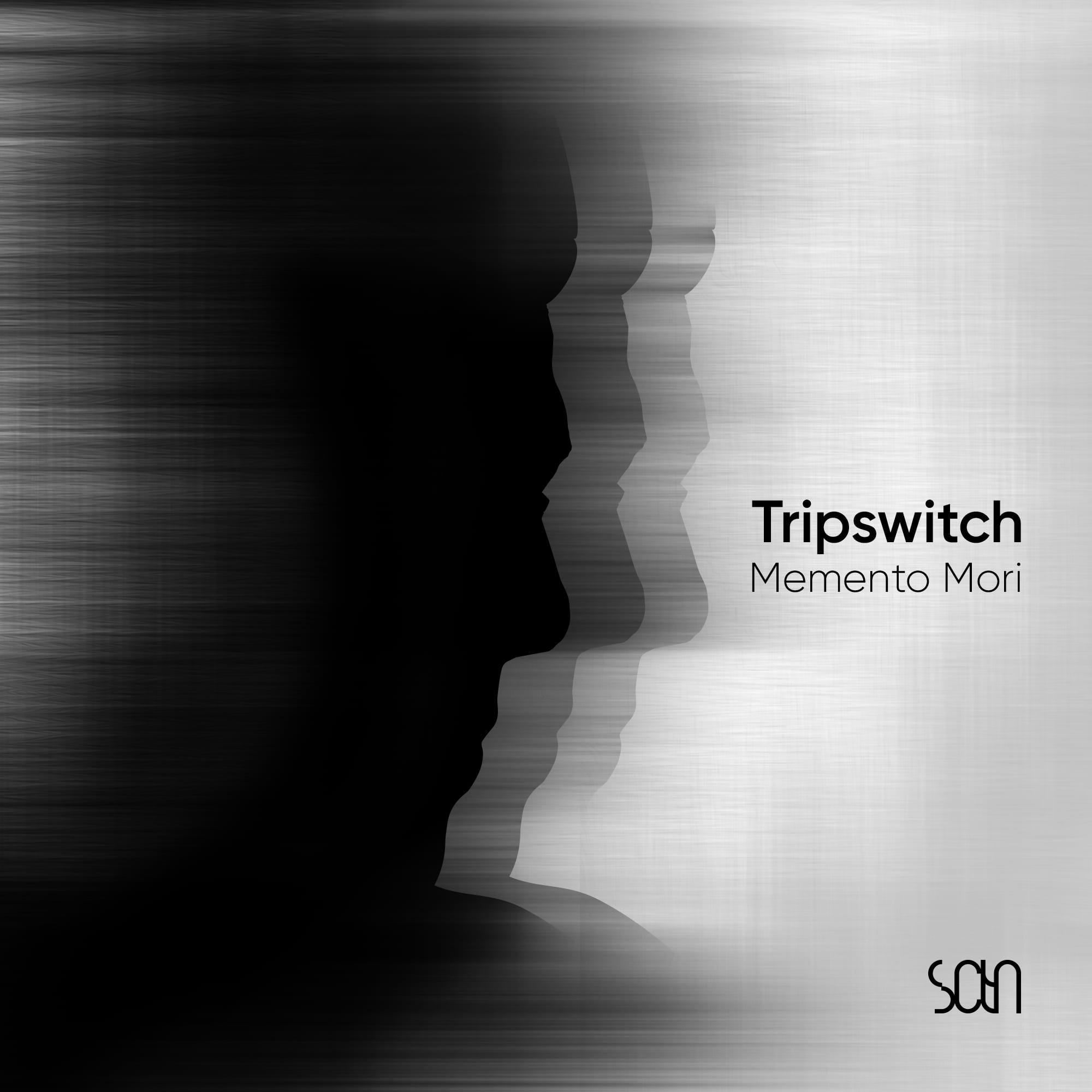 Tripswitch releases’Memento Mori’ his first Chillout album in a decade

Tripswitch releases his first Chillout album in a decade after a successful Kickstarter campaign to produce physical formats.

‘Memento Mori’ is the first Chillout album from Tripswitch in a decade and it’s a creative space that he’s wanted to explore again for a while now. Having been mainly focused on his burgeoning proper Progressive House orientated alter ego and his highly-respected onedotsixtwo label for the past few years, Tripswitch has now found time to step back onto his parallel career path and return to where it all began 20 years ago, creating emotive Chillout and Electronica of the highest order.

“Having been through some life experiences that had left me with some worthwhile stories to tell, I bunkered down in the studio and set to work on what I think is my most personal, thought-provoking and hopefully uplifting work to date.” – Tripswitch

‘Memento Mori’ features 12 tracks firmly positioned within Tripswitch’s uniquely distinctive brand of Downtempo Electronica, including a rather special collaboration ‘Last Waltz In Weirdsville’ with good friend and all-round legend, Nick Warren. The whole album is an aural mind-movie experience, dripping with emotion, as it waltzes between haunting melancholic beauty and lustral euphoric widescreen grooviness, via scary-dark cinematics and evocative downtempo jazzbeat experiments. Heart-melting pianos vie for attention with technological in the box futurism and deep-diving ambience, as the parade gathers toward a heavenly finale. ‘Memento Mori’ is a masterful statement that emphasises exactly why the album format remains such an important vehicle for unbounded artistic expression.

“This new collection is an expression of the last 2 or 3 years or so of my life – the sleeve notes will delve deeper into that journey and message – so there’s some shade, but a fair bit of light too. And the shade can be a nice place to hang out when the sun’s too strong.” – Tripswitch

With the album finished and mastered, Tripswitch felt decidedly invigorated and, with his creative juices flowing freely, has pushed on with some other experimental projects, including creating ‘Big Bad Blue’ – music based on ‘The Outlaw Ocean’, a New York Times Best-Selling book by Ian Urbina, that chronicles lawlessness at sea around the world: https://www.theoutlawoceanmusic.com/artists/tripswitch

Tripswitch’s decades long creative journey began in earnest when his genre-defining ‘Circuit Breaker’ (2005) album debut garnered glowing praise from many major press outlets, including Anoushka Shankar in the NY Times. It’s tracks featuring on numerous high-ranking compilations and led to Tripswitch licensing music for film, TV, adverts, a major video game, and showcasing his inimitable brand of live performance all over the world.

‘Geometry’ (SCTN0001) was the critically acclaimed follow-up album that launched Tripswitch’s first label, Section Records, in 2010. Since then, the delightfully eclectic platform, self-curated with a unique vision to continually push the creative envelope, has steadily joined disparate musical dots to create a coherent catalogue that encompasses Ambient, Dub, Downtempo and Drum & Bass, through to Progressive Electronica, NuDisco and beyond.

‘Memento Mori’ is released digitally on Section Records on all major platforms from 22 April 2020. In addition, Tripswitch launched a successful Kickstarter campaign to offer highly collectible ltd edition physical formats of the album for fans: https://www.kickstarter.com/projects/tripswitch/new-tripswitch-album-memento-mori-cd-and-usb-release 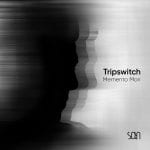