Tujamo Releases ‘Enough Of You’, Out Now On Virgin Records 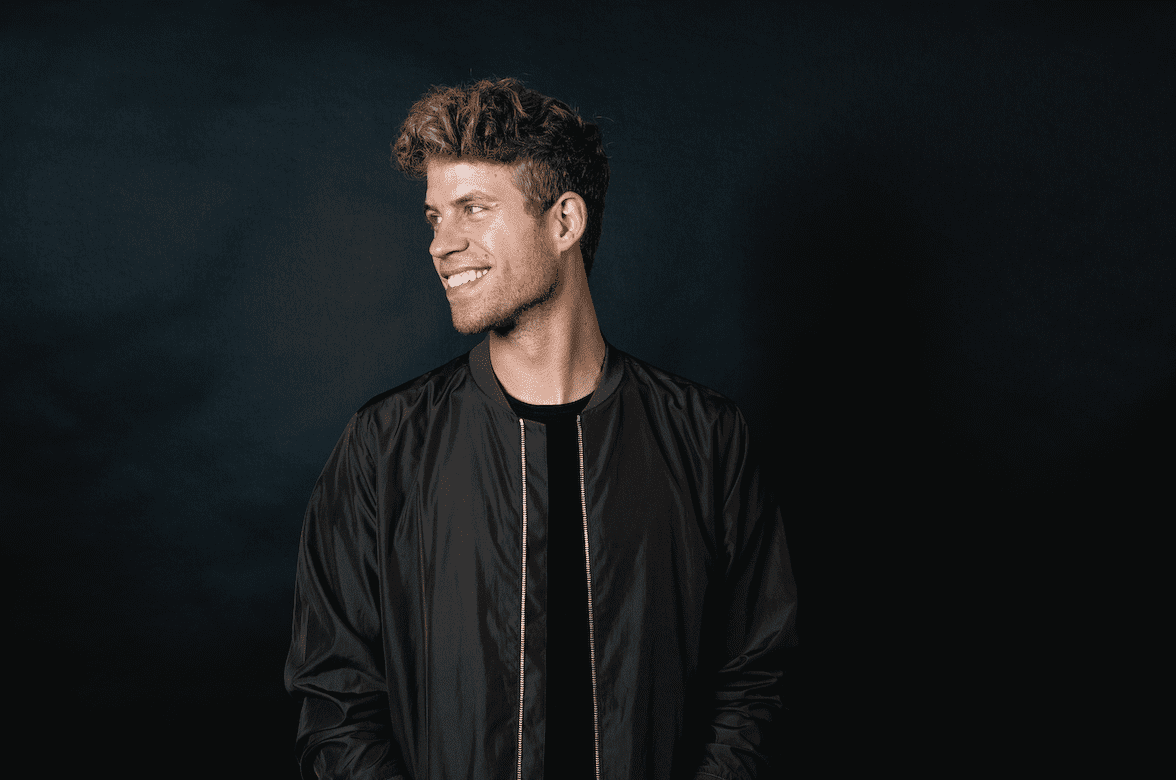 Tujamo Releases ‘Enough Of You’, Out Now On Virgin Records

World-renowned DJ and producer Tujamo has received massive recognition lately with a handful of dynamic singles. Returning to the release radar, Tujamo reveals his new single ‘Enough Of You’. The initially dark atmosphere of the song contrasts with the raw nature of the emotional lyrics as the intense soundscape slowly builds up to be an exceptional dance track. ‘Enough Of You’ is available now across streaming platforms via Universal Music counterpart Virgin Records.

The nearly two-and-a-half minute musical endeavor immediately begins with a rich, textured vocal cut alongside a steadily building tension. The infectious rhythm begins to take up much of the sonic space, with the catchy beat and hefty bass drops following not too far behind. The propelling, four-on-the-floor track is a certified dance music hit, a primed dancefloor heater that’s sure to have anyone on their feet in no time.

Tujamo has been entrenched in the dance music scene for quite some time, having played some of the world’s most renowned venues and events, such as Belgium’s Tomorrowland, Chicago’s Lollapalooza, Ibiza’s Ushuaia, Mykonos’ Cavo Paradiso, New York’s Webster Hall, Singapore’s Zouk, and Germany’s Bootshaus. A highly sought-after club legend, the well-established talent has also gone on to collaborate with industry mainstays the likes of Dimitri Vegas & Like Mike, Laidback Luke, Salvatore Ganacci, Steve Aoki, and Taio Cruz, to name a few. He’s also been enlisted for remix duties, having reworked tracks for David Guetta, Diplo, Lil Wayne, Major Lazer, Nicki Minaj, Robin Schulz, and Skrillex over the years. Pivotal points in his DJ career include his immensely successful 2013 track with Steve Aoki and Chris Lake, ‘Boneless’, which went gold in the U.S. and sold over 500,000 copies, as well as his singles ‘Drop That Low (When I Dip)’, ‘Booty Bounce’, ‘Who’ and ‘Riverside (Reloaded)’. To date, he’s impressively garnered over 700 million Spotify streams, in addition to 5.2 million listeners per month on the platform.

So far, Tujamo has had a very successful start to the new decade with a string of releases already under his belt. The release of his collaborative track ‘Lonely’ with VIZE and MAJAN went on to gain over 30 million streams on Spotify and was followed by his groundbreaking track ‘Taking You Home’, featuring Kelvyn Colt. Continuing this sharp upward momentum into 2021, ‘Enough of You’ serves as a prime look into what’s to come from the esteemed DJ/producer. 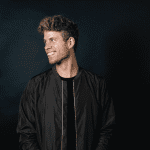