Up Close and Personal with elusive US producer Varien 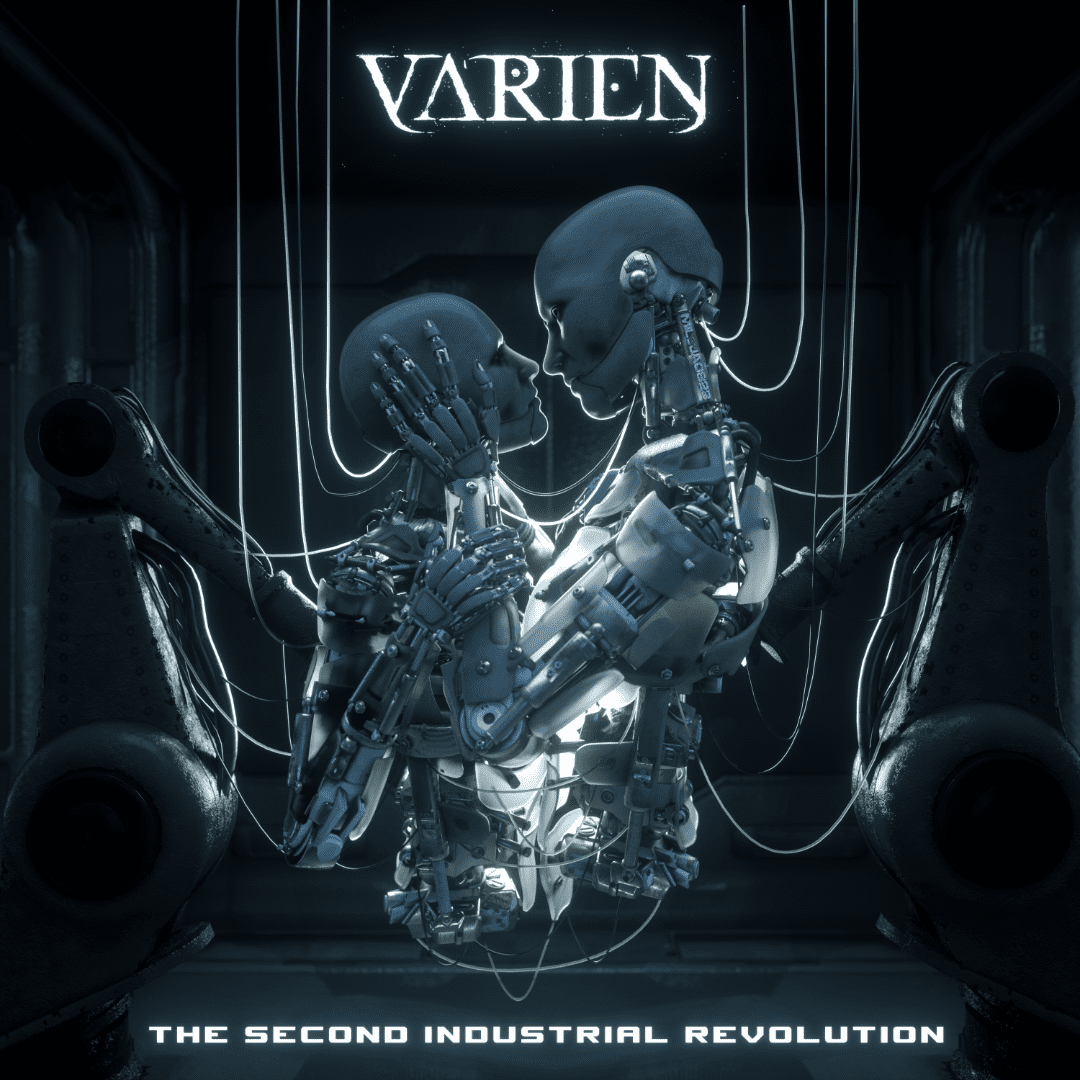 Up Close and Personal with elusive US producer Varien

One of the most influential American producers of recent times, Floridian artist Varien has been a dark, elusive and highly prolific figure on the US electronic circuit. One of the earliest artists to make his name on the Monstercat label, he quickly carved out a reputation for making music that broke boundaries and pushed the limits of genre specification. Tracks like the Valkyrie series, Gun Metal Black, Lillith and Ghost Spores won him legions of fans in all corners of the world and his influence has only grown over the past decade. Writing #1 singles for K-pop bands and creating sound tracks for film and TV including the recent John Wick 3 and Replicants, Varien somehow found time to drop a brand new studio album ‘The Second Industrial Revolution’. I House U tracked him down Stateside and got a rare chance to get Up Close And Personal with him to find out more…

Hi Varien, welcome to I House U! Tell us about your new album ‘The Second Industrial Revolution’:

Thanks for having me. The album is a love letter to the year 1999, and the Y2K era in general. It’s also the result of a time this year where I had been the most melancholic and alone in recent memory. It’s very industrial, gritty, unapologizing in it’s flaws, and extremely vulnerable in parts.

Is there a political message or thinking behind the album?

All art is political in some way. I don’t have any necessary message besides what was in the manifesto () but even that is me at my most justice-seeking moments and not so much a reflection of who I am day to day.

In these turbulent times, do you think your industrial punk message is more important than ever?

Yes, I do. I really do. And I’m glad electronic music is here for these times of discord – we can get LOUD in the same way rock can. I hope that hard dance music, or heavy electronic music, can continue to be the soundtrack to the upheavals of injustice systems we are seeing in many countries.

You’re widely considered as a ‘shadowy’ figure in the US dance scene – is that a perception you feed into?

I don’t mind being a black sheep, and I always have been ‘hard to figure out’ via social media. Having that ‘shadow’ element I suppose, gives me the ability to truly watch and listen and keep my thumb on the pulse of many things at the same time. But a lot of labels do not know ‘what to do with me’, so I mostly run my own show.

But to be honest, I am now open to work with higher level representation so long as they wouldn’t change anything about my vision as to compromise it.

You’ve been producing for over a decade now, from your early work on Monstercat through to the album today. Can you hear your influence on any productions by up and coming producers?

I can, and I have been told by many producers who are blowing up right now that I was/am an influence and they are building off of myself and others’ work. I have had that “kill your idol” mentality for a while, you know – to one up the very people you look up to – but to be the idol that is killed, feels weird I have to admit!

What trends have you seen emerge over the past 12 months and where do you think we’re going for 2020?

This year I saw, more than anything, Satanic or Left Hand Path symbology being used without the person knowing what it meant. Usually coupled with broken Japanese. This one strikes me as particularly odd and also eyebrow raising. Since my early music, once I started to focus on dark atmospheres, and androgyny, etc. I was lambasted and labeled a Satanist, there’s even a hilarious copypasta on my Discord server pinned that goes on for paragraphs about how they will pray for me.

So to see now, in the age of “dark” music like midtempo (Walmart Industrial, if I can be a cynic for a second), G-House, metal in Riddim, that Satanism and the Occult in general is an aesthetic people wear with pride, is just very bizarre to me. It’s cultural phenomena like this that is always jarring; what people will despise in one moment, and love in the next.

How do you rate the US electronic scene right now? Are there producers that are inspiring you and vice versa? Do you feel it’s a close knit community that supports each other?

I’d give it a 6. Hip-Hop and Pop are the innovators right now, but a bit of that avant garde attitude has bled into EDM, so let’s see where that goes. Electronic music in pop and hip hop products has been stellar, and in my mind, where the fun is happening. Producers that inspire me right now would actually be Timbaland, Arca, Sophie, Lorn, etc.

You were called the ‘Trent Reznor’ of EDM – how did that feel?

I wrestle with it. I think I’d like to be who I am more than I’d like to be Trent Reznor, even the man. But if it works as a utility like a jumpoff point into people listening to my music, or a quick elevator pitch, then sure, it works!

What a question, come on! I can’t name the greatest video game, I’d say the one I like to talk about the most is Bloodbourne. But my top three when put on the spot would be Super Metroid, Shin Megami Tensei: Nocturne, and Final Fantasy Tactics. But then I think of 100 more. Iconic soundtracks too, man. Come on. I love soundtracks with personality like Jet Set Radio Future, Metroid Prime, NieR: Automata, etc.

Have you ever been watching a film and thought, I could produce a soundtrack that could take this from great to legendary? Which film do you think you could rework and make it even better?

Man, that’s a thought I’ve never had. I think Hollywood lacks in good soundtracks these days due to temp track culture (check out the video “The Marvel Symphonic Universe” to see what I mean) and the general state of 3 unique films a year makes it hard.

Yeah, haha. I can’t think of a film that I thought was great that didn’t also have a great soundtrack. Wouldn’t mess with it.

Which directors would you love to work with?

David Fincher, Denis Vellineuve, and Lana Wachowski would be a perfect match for me. Not only being fans of their films, but also their embracing of alternative scores would make me feel a bit more free to you know, make a damn good soundtrack.

Are there other genres of music or other areas of the creative industries that you haven’t touched on yet that you’d like to?

I’d like to get into screenwriting, directing, fashion, makeup, all sorts of aesthetic expressions and adventures. I’m a career artist, and sometimes music feels limited or feels like I’d rather be working on something else equally creative at that time. I’m full of ideas.

Finally any words for your fans here in the UK?

Absolutely. Thank you for supporting my music, it helps keep the lights on and puts food in my belly. I have a huge fanbase in the UK according to my Spotify metrics, and for that, I’m thankful. I am aiming to perform a bit in 2020, so perhaps I shall see you soon.

Thank for chatting with us Varien, appreciate your time! 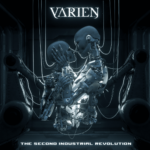