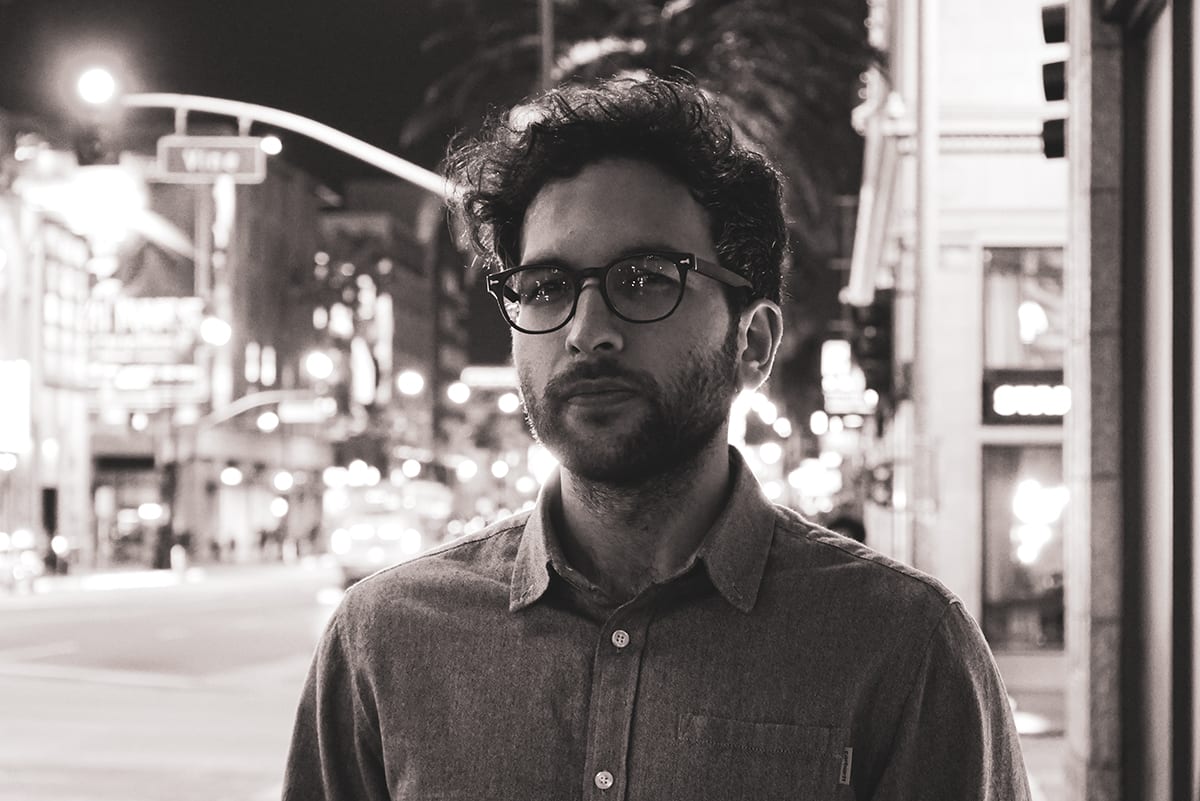 Uppermost has released another sterling offering. ‘Inner Peace’ dropped on 20 September via his own imprint Uppwind Records and was premiered by Dancing Astronaut. The Electronic French producer recently saw yet more support from tastemaker Youtube channel Mr Suicide Sheep with his remix of The Midnight’s ‘Shadows’, and has been featured by Tasty, xKito, Purely Chilled, Chill Masters, Saints Of Serenity, Wobblecraft – with over 50 million views and counting,  and released official remixes for the likes of Dada Life and Lemaitre. Publications such as Billboard, Vice, COMPLEX, YourEDM, Clash Mag, Paper Mag, Earmilk and Magnetic Mag have favourably received his work and he has releases on prominent labels Sony BMG and Ministry Of Sound. His own label, Uppwind Records has championed releases for French-touch and nu-disco visionaries such as Digitalism and Satin Jackets. He has featured on the Beatport electro-house chart and the JunoDownload electro-house chart.

Uppermost is the nom de guerre of Behdad Nejatbakhshe, a self-taught DJ and producer based in Bordeaux, France. The 30-year-old has made great strides in his career and has cemented his place in the upper echelons of today’s music industry. But, it is Uppermost’s eternal optimism and the sense of sanguinity brought through his music, that truly resonates with people and has earned him his committed fan-base.

Uppermost’s sonic influences centre around artists such as Bon Iver, Floating Points, Tycho, Lane 8, and Crazy P, although he is strongly influenced by film and visual art, specifically the allegory of street art. His sound draws parallels to electronic counterparts Lemaitre, Petit Biscuit and Madeon.

‘Inner Peace’ is a testament to the unflagging power of music borne from a place of truth and positivity. As an artist and producer, Uppermost knows that the journey is as important as the destination, and ‘Inner Peace’ is another invitation through which he encourages his listeners to grow. The unique arrangement of this beautifully crafted track underscores the integrity and passion of Uppermost’s trademark sound, while meditative elements lend to it a halcyon beauty.

Uppermost shares some insight into the track: “For a long time I thought that the most interesting moments in life are those where big changes happen, so I was always looking for them instead of focusing on the present moment. Over the years, music has helped me understand that happiness lives in the process. I made Inner Peace as a tribute to this silent, underlying, crucial slow walk that shapes everything else.” 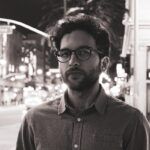