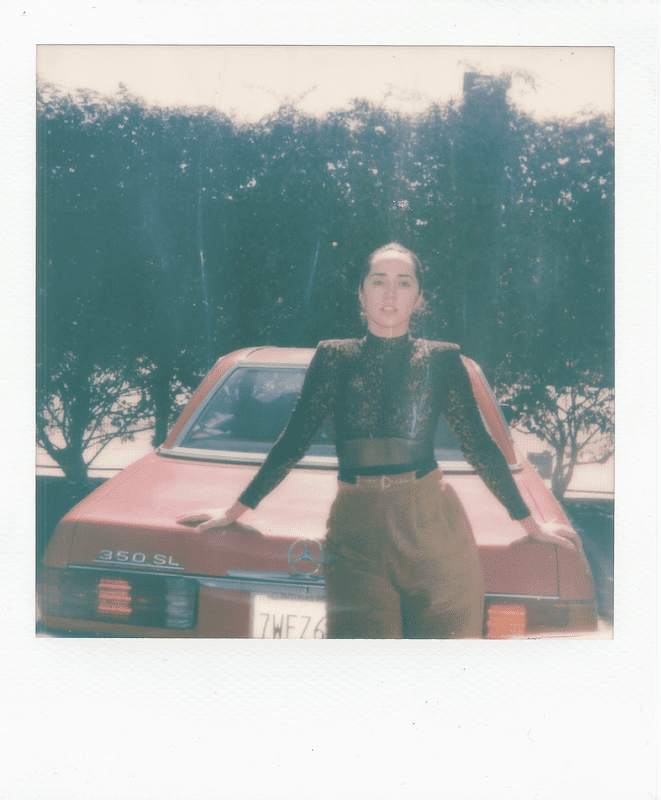 Directed by Los Angeles’ Rosanna Peng, who is known for illustrating stories of female empowerment from unique perspectives, ‘Same Girl’ presents the idea of imposter syndrome and becoming comfortable with individuality. The visual follows Tess’ character auditioning for a role in an environment where all other participants are dressed identical to her – portraying the feeling of being an imposter in a common situation. Instead of competing with the others, Tess accepts her individuality and ends the audition by celebrating the other women.

Hailing from Kent, Washington, Tess’ musical journey started at the tender age of 3 and the ambitious artist has not stopped since – overcoming a number of challenges to remain independent and in control of her destiny. Winning a slew of songwriting competitions throughout her career, it was a success in one of these that led to her first national TV appearance on Jimmy Kimmel Live!

As a self-starter in the industry, Los Angeles based director Rosanna Peng holds a staggering resume that includes commercial work for some of the most forward-thinking brands on the globe. With a focus on female-centric brands such as Skinny Dip, Hypebae, Urban Decay and more, her work has been seen across beauty, lifestyle and fashion films for nearly a decade.

Representing female empowerment and representation in the industry, the ‘Same Girl’ music video reminds us to celebrate both ourselves and each other.