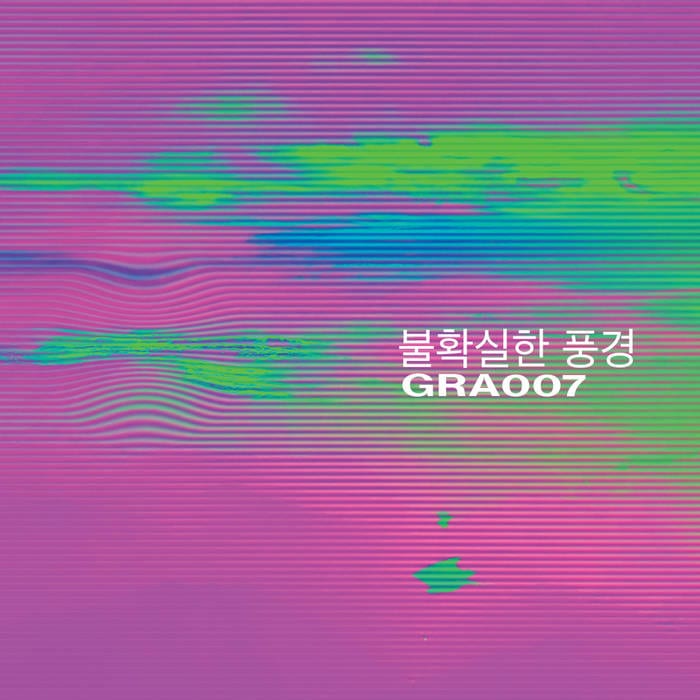 The concluding chapter of Jamaica Suk’s 17-track Uncertain Landscape series arrives with a bang, with another four explosive tracks to round it off.

Milton Bradley — aka Alien Rain — begins proceedings with a hammering assault in the form of “Driving Force”. Detuned, ravey synths produce a cacophonous barrage of sound as the rubbery kick groove intones more hardcore vibes. There’s a touch of John Carpenter vibes in the spooky arpeggios that permeate the more stripped back sections. Bone-crushing groove abounds throughout. Italy’s Kill Ref delivers a distorted thumper on “Subbaculta”, eeking out a rasping groove from the underbelly of his pummeling drums. The track keeps building throughout, the shuffling rhythm bolstering some raw machine funk in the latter half that emerges almost imperceptibly. The ringmaster herself, Jamaica Suk, makes her contribution to the series on “Escape”. She conjures up a tripped-out soundscape where layers stack in potent combinations. Squelchy acid licks do battle with the stomping bass groove and heavily reverbered sustained textures. It sounds as if there are monsters loose in the speakers… Nicolas Bougaïeff closes this momentous four-part release with his second contribution, “Nocturne 3” Rocking a stuttered kick pattern, it revolves around grunting swathes of industrial noise, on-beat clap patterns and many weird and wonderful sounds that pitch-bend, tweak and freak to delightful levels of intensity. It’s a very well arranged and sequenced track that keeps you guessing.

Last but not least, a film by Anthony Vouardoux ties in the whole Uncertain Landscape V/A. The soundtrack is a DJ mix of all 17 tracks from the V/A mixed by Jamaica Suk

Gradient is the vinyl record label by Jamaica Suk exploring gradients of techno with a direction to move. Focussing on the soulful side of techno with Dub, 90s and Ambient/Experimental influences. 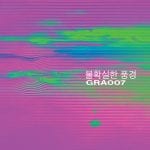