Versatile House Producer Freejak Is Back On Perfect Havoc With Lullaby 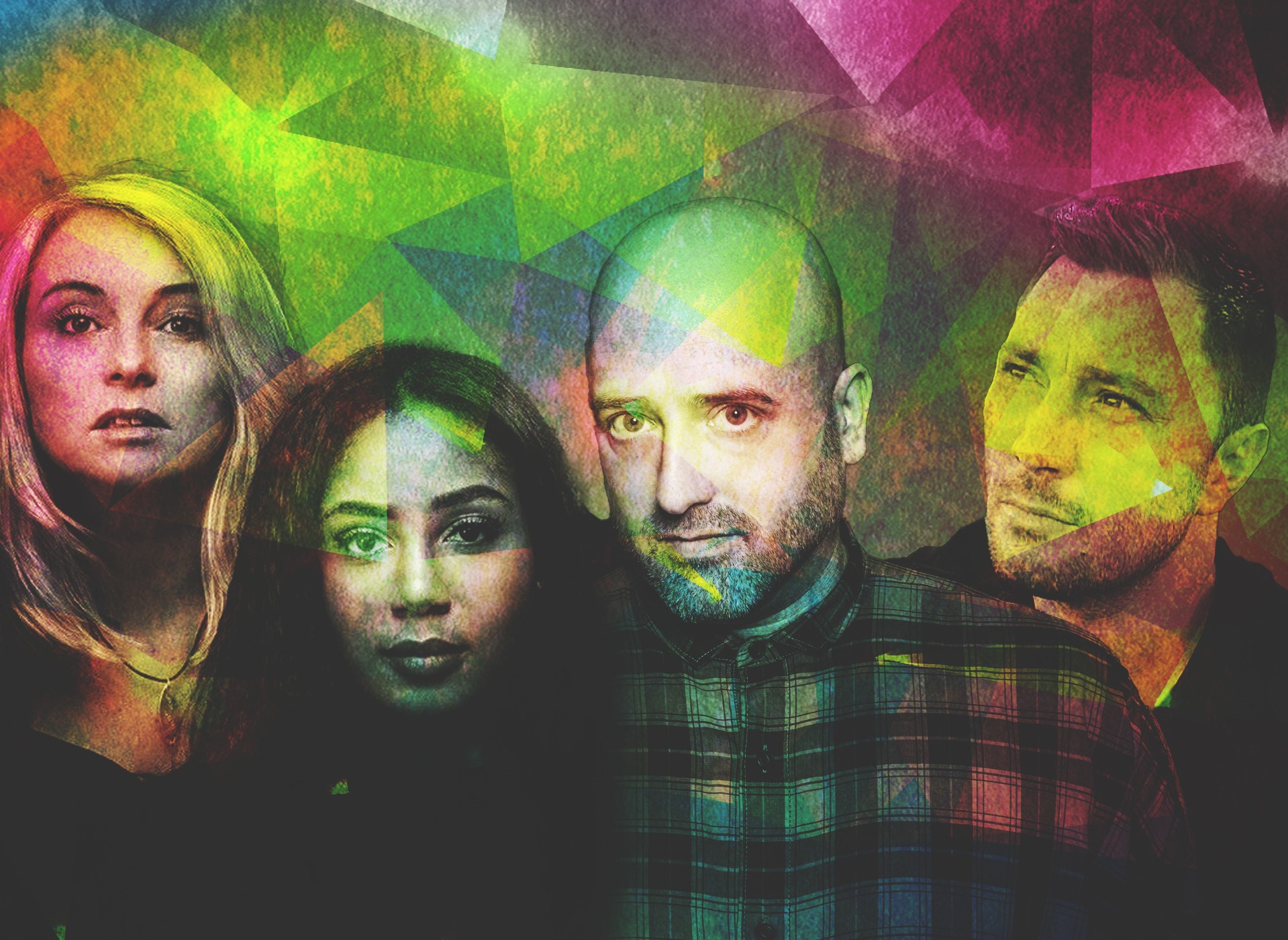 Versatile House Producer Freejak Is Back On Perfect Havoc With Lullaby

Following on from the disco-tinged ‘I’m For Real’ by Freejak on Perfect Havoc last year, ‘Lullaby’ offers something completely fresh as Freejak yet again demonstrates his studio versatility. A hybrid of deep, progressive and big room house with husky vocals and earworm sensibilities, Lullaby will do anything but induce sleep.

Over the last few years, Freejak has gone from strength to strength. His chameleon-like approach to production has earnt him a swelling online following of over half a million followers, and support from the global DJ elite including Tiesto, Diplo, Martin Garrix, David Guetta, Mistajam, Dillon Francis and more.

Freejak turns heads within the industry too. Teaming up with Radio 1 / 1Xtra’s DJ Target he’s produced new Freejak music, and written for such crossover talents as Tom Zanetti, Craig David and Becky Hill.

House music in all its forms would be the best way to describe Freejak’s sound, as seen on a plethora of releases across independent and major labels including Simma Black, Sony Music, Big Beat, New State, Champion and Somn’thing Records. Now with a global stream count of over 12.5 million, Freejak is a bona fide one-to-watch.

This latest Freejak single ‘Lullaby’ features London-based singer, rapper and writer, Finchy. He’s been bubbling away making his mark as an artist, working with Black Butter Records and Altra Moda Music. Soulful, husky vocal vibes and heartfelt lyrics sum up the sound of Finchy, which combined with the multi-faceted writing team of The Melody Men, makes ‘Lullaby’ an attractive listen.

Ironically composed of two females, The Melody Men have been making a serious name for themselves in a testosterone-dominated industry. Sporting a collective skill set that’s much greater than the sum of its parts, the London-based pair have a burgeoning list of co-writes and vocal outings with Toolroom boss Mark Knight on ‘If It’s Love’ and with Kideko, Mason and Tough Love. They also released a collection of their infectious hooks as a sample pack (‘Killa Club Hooks’) for market leaders Loopmasters. The girls are working with some of the biggest and best producers and labels out there, now adding Perfect Havoc to their list.

Perfect Havoc’s roster also includes the double platinum selling Swedish producer Tobtok, Mahalo, Karen Harding, Kokiri and Parx. It has a fast-rising status underlined by earning four UK Top 10s and platinum certified records, including Joel Corry’s Sorry (No. 8), Lonely (No. 4), Head & Heart (No. 1) and a Top 20 hit with PS1 ft Alex Hosking ‘Fake Friends’. With an acute ear for both underground and mainstream hits, Perfect Havoc has licensed cool house cuts to Toolroom Records and Kitsune, and to majors including Atlantic and Columbia.

Lullaby by Freejak feat. Finchy & The Melody Men is out now on Perfect Havoc: https://PerfectHavoc.lnk.to/lullaby 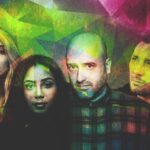