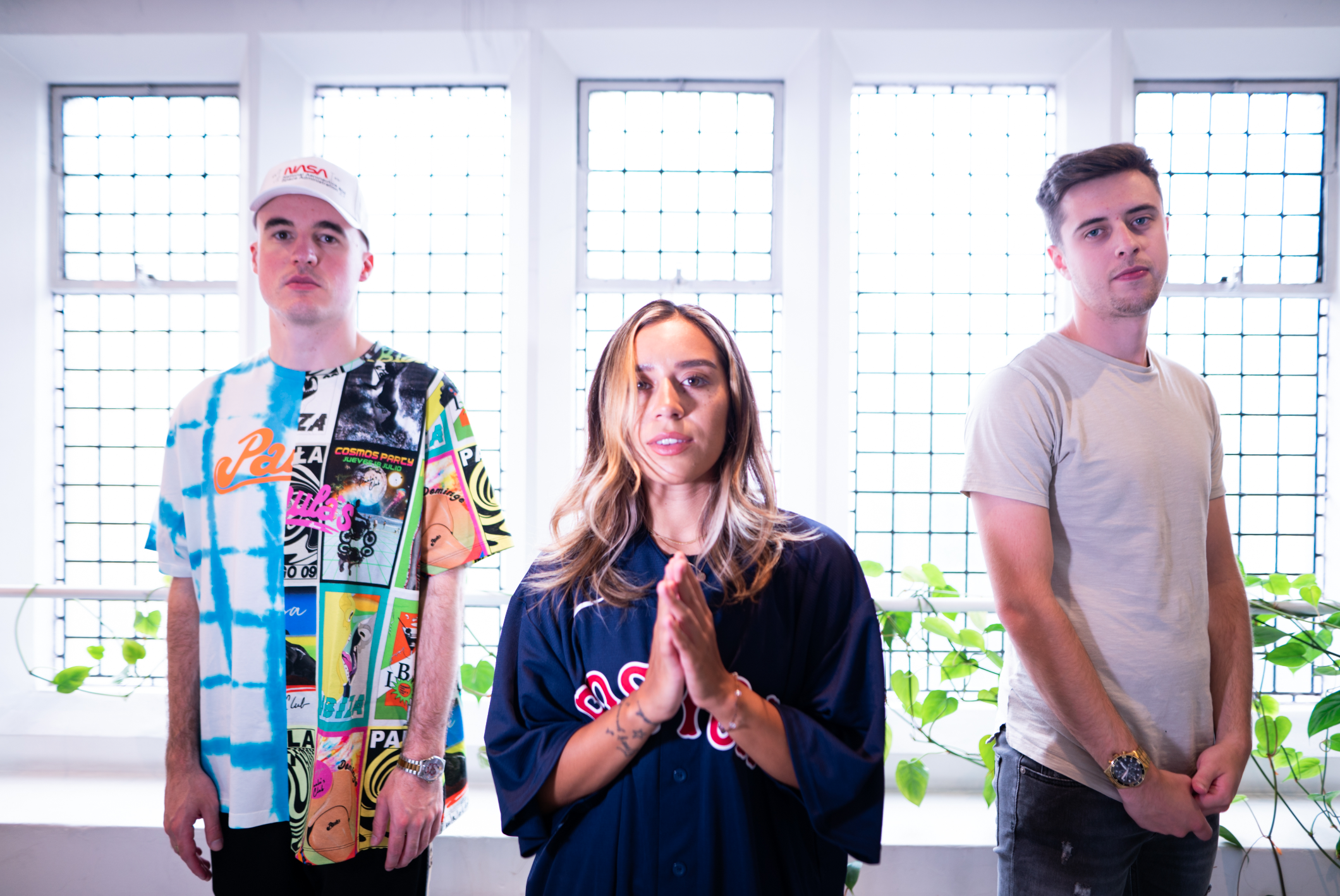 Ben Duncombe, better known as UK dance producer Franklin, is an artist who made his mark on the UK dance music scene when his first feature, a collaboration with Nina Nesbitt and John Gibbons, went to #1 on the UK Dance Charts. Since then he has amassed over 15 million streams on Spotify, remixing records from the likes of James Arthur, Mabel and AJ Mitchell. Alongside his work with Vize Verza, Ben is currently busy contributing to Tiesto’s impending new music and ‘Peice Of Your Heart’ hitmakers Goodboy’s upcoming music.

Singer/songwriter, professional footballer and all-round online personality Chelcee Grimes is successfully managing a career in all Music, Sports and TV. Her ongoing Music career speaks for itself having penned songs for the likes of Dua Lipa, Kylie Minogue, Jonas Blue and more. Meanwhile, her own recent original music namely ‘Just Like That’ drew support from Spotify, MTV and Wonderland Magazine. Away from the studio, Chelcee has previously played for multiple Premiership Football teams and frequently appeared on BBC’s Match Of The Day. She recently took part in World Soccer Aid’s 2020 match alongside celebrities like Santan Dave, Dermot Kennedy, Roman Kemp and more!

With over 1 billion streams across his writing and production credits, Ollie Green has worked with the likes of Freya Ridings, Tiesto and Becky Hill. Furthermore, he continues to work with some of the biggest names in music – currently working on projects with Ella Henderson and Gavin James. He previously produced ‘Lost Without You’ for Freya Ridings which spent 5 months in the UK Official Charts Top 20 and co-wrote/produced Gavin James’ sophomore album ‘Only Ticket Home’, one of the hit singles ‘Tired’ originally released by Alan Walker was remixed by Kygo and now has over 300 million streams.

‘Closure’ comes paired with an incredible official video directed by Chaz Callingham-Woods who has previously created visuals for singer-songwriters Tom Walker and James Arthur, as well as world-class footballer Theirry Henry. Filmed in Margate (Kent), the energetic visual captures a budding couple carelessly running through the empty fairgrounds – enjoying and embracing one another. ‘Closure’ brings a fun and positive energy which translates perfectly both musically and visually.

To find out more about Vize Verza, go to: 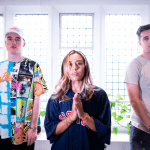