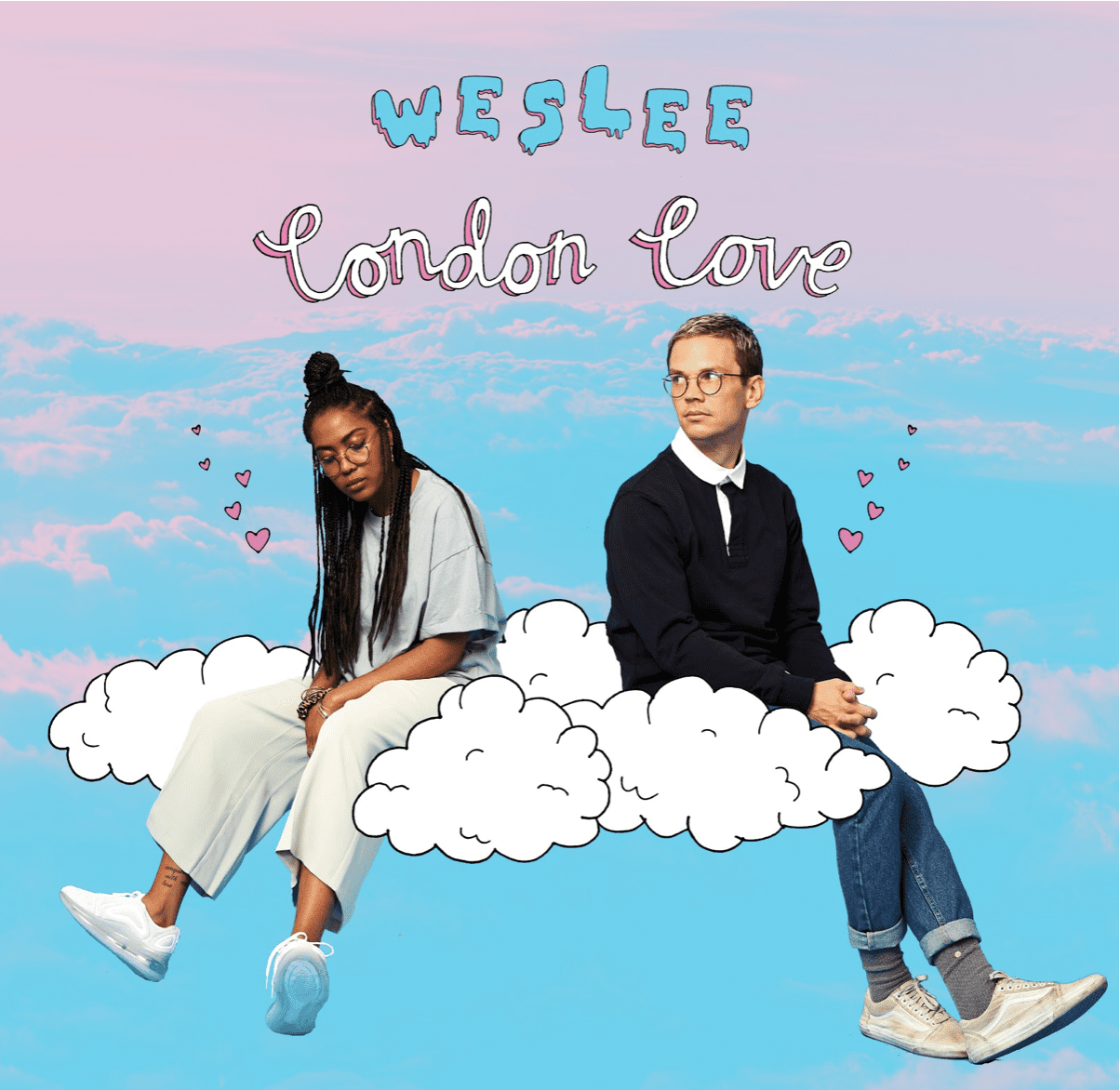 Weslee will headline ‘BBC Introducing’ show at The Lexington in London on June 6th, the day before the singles release, while the duo’s second EP is set to be released later this year. Acclaimed debut EP9F, released last June, has generated over 809,000 Spotify streams, while also making it into Jamz Supernova’s ‘Top 5 EPs’ on BBC Radio 1Xtra.

Having established themselves as the one of the most refreshing and uniquely dynamic acts in today’s international music scene, WESLEE have amassed over 25 million streams and performed for BBC Radio 1’s Annie Mac at her AMP event, where they were joined by Jessie Ware and Sunflower Bean, as well as Annie herself. WESLEE also performed on the mainstage of Brooklyn’s Northside Festival as well as Baby’s Alright for their live debut in the US.

First emerging with critically-acclaimed debut track ‘Gassed’ the duo garnered a wealth of support from industry heavyweights, with the track receiving the prestigious ‘Hottest Record in the World’ accolade from BBC Radio 1’s Mistajam. It also clocked in at #5 on the BBC Radio 1 Specialist Chart and received support from a wealth of BBC DJs, including Pete Tong, Danny Howard, Clara Amfo and Huw Stephens.

‘London Love’ cements WESLEE’s status as one of the most exciting acts in new music, and with more releases just around the corner, their career is very much still unfolding. ‘London Love‘ is out today!