YARO & Trilane Are Back On Protocol With Catchy House Single “Unlove You” ft. EEVA 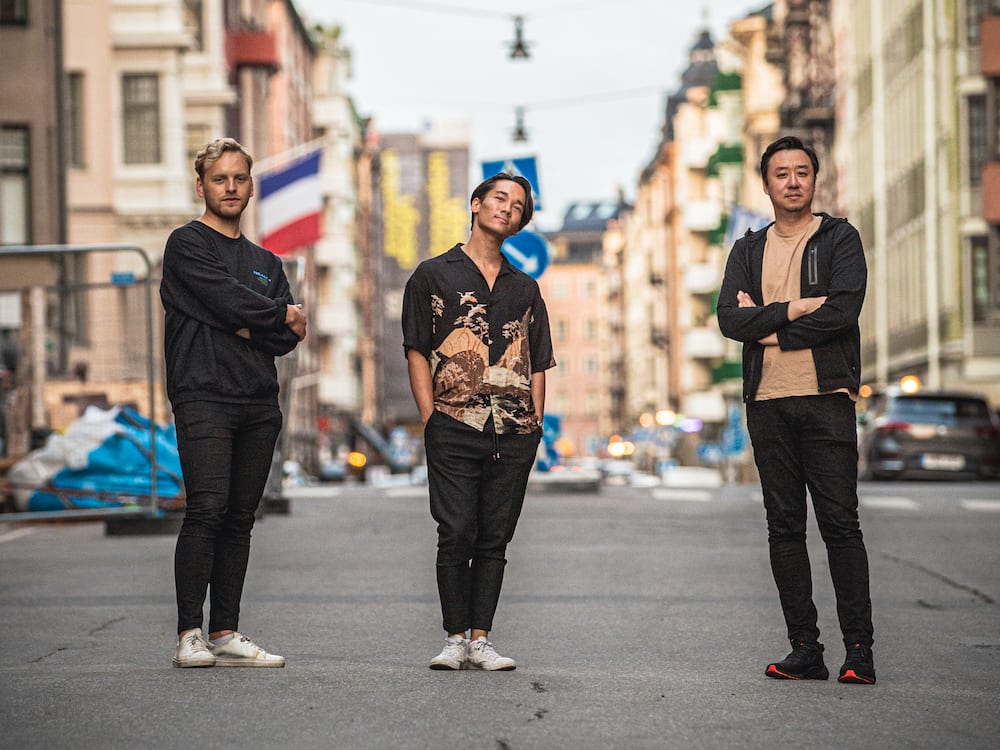 YARO & Trilane Are Back On Protocol With Catchy House Single “Unlove You” ft. EEVA

Swedish producers YARO & Trilane return to Protocol with their new single “Unlove You,” featuring Swedish singer EEVA. After opening with haunting vocals that set the stage for the track’s emotive vibe, YARO and Trilane employ their signature touches to deliver UK garage-inspired, piano-driven basslines and uplifting melodies. The result is a catchy house track with plenty of groove that is another perfect fit for Protocol. “Unlove You” follows Trilane and YARO‘s previous collaboration “Way Out,” which got support from BBC Radio 1‘s Party Anthems and British KISS FM. This release marks Trilane‘s 12th on the label, which have included successful singles, such as “Bittersweet” with Nicky Romero himself, “I Want You To Know,” “Come Back Down” and more. Swedish singer/songwriter EEVA debuted in 2019 with “A Girl Can Tell” and has experienced international success with her recent single “Someone New” with Johnning.

Nicky Romero‘s Protocol Recordings has quickly become a renowned, taste-making imprint with a diverse roster of artists who all have one thing in common – the ability to excellently produce forward-thinking electronic music. Enter Trilane and YARO, the veteran duo and talented up-and-comer who regularly combine forces with tracks that always knock it out of the park. Trilane counts legends like Swedish House Mafia among their inspirations, the influence of which is nuanced in the larger-than-life feel of their productions. Their past releases include releases on Dirty South‘s Phazing, Afrojack‘s Wall Recordings, and Mirage Records, to name a few. YARO began his music career more recently, but the young prodigy is already one of the best percussionists in his native Sweden; his talent was recognized when he was just a little boy touring around Europe accompanied by the St. Petersburg Symphony Orchestra. He now works with artists such as Icona Pop, Benjamin Ingrosso, and many more. We can’t wait to see what the future holds for both of these talented members of the Protocol crew! 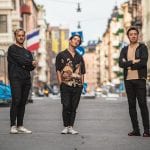