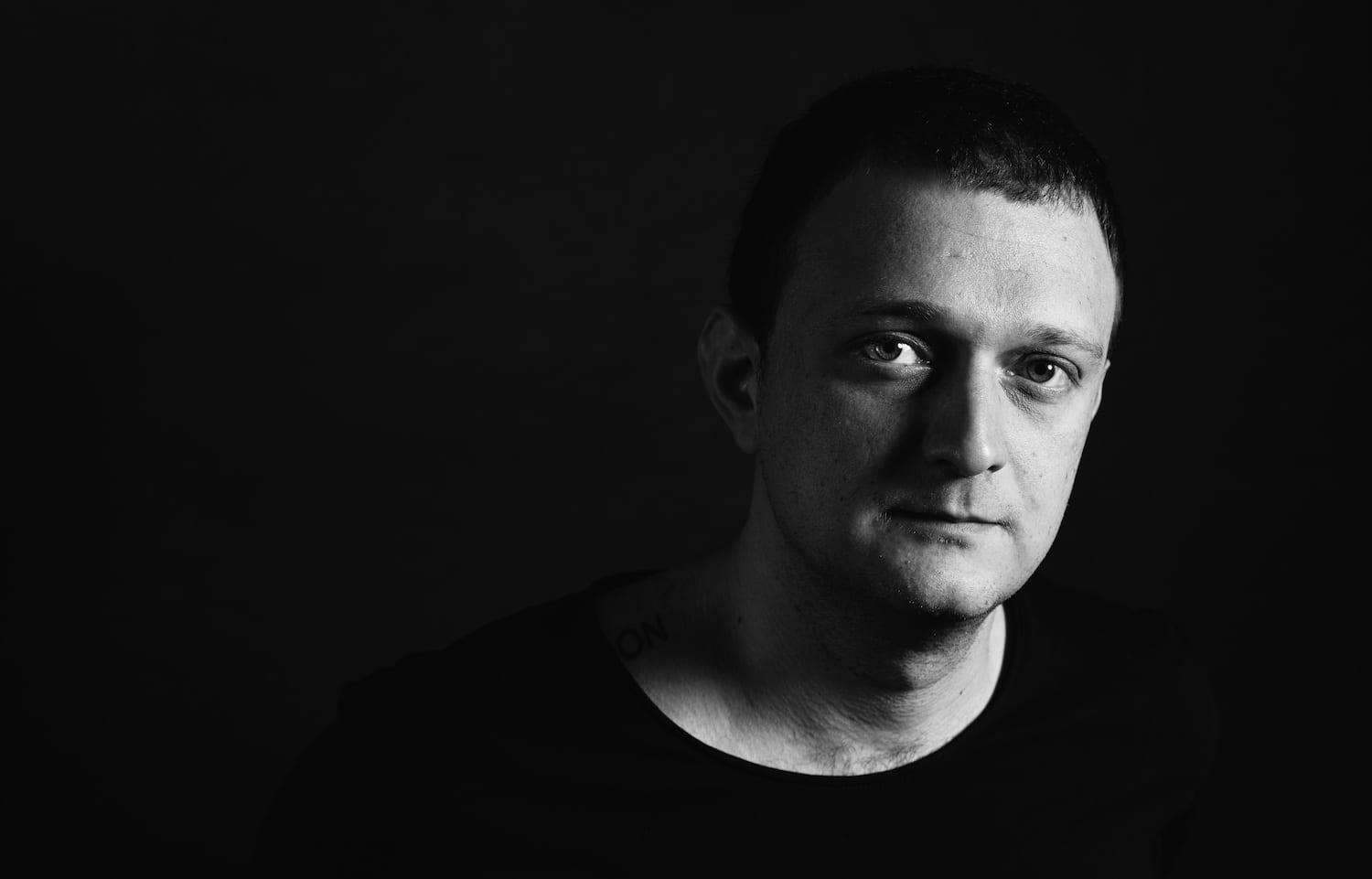 It’s taken Yotam Avni a little while to get to his debut album; almost a decade, really, since his debut 12”, “That’s What The World Needs”, on California’s Seasons Limited imprint. During that time, the Tel-Aviv based producer has refined his productions, tightening the groove and paring everything back to bare essentials; the power in an Avni cut is its combination of piston-pulse propulsion and a deep, but gently applied, musicality. This combination gives his techno productions added heft on the dance floor, but also a lyrical sensibility that places him squarely in a tradition of techno legends who somehow manage to make the four-to-the-floor a space of poetic intensity, of rigorous joy.

Avni’s been on Kompakt’s radar for a while, first appearing on the label last year, with his Speicher contribution, “Mañana Mañana”. (“Track For Agoria”, from that EP, also appeared on Total 19.) The connection immediately made sense – dance music that managed to feel both lush and streamlined across the same great gasp of late-night energy. But with Yotam Avni Was Here, he’s taken a huge leap. After a brief intro, Avni sets his stall with “Beyond The Dance”, which features slow-moving vocal melisma over sculptural, melting tonalities, a tintinnabulating, harpsichord-like two-note phrase pacing out the track. Then “It Was What It Was” comes into view, its strip-light textures suddenly placed into sharp relief by a muted trumpet figure that hangs in the air, melancholy and pensive.

It’s no surprise, at this point, to discover that Avni’s inspirations for Was Heretook in the histories of both techno and jazz. “I wanted to try something more around Detroit Techno meets ECM,” he reflects, when explaining the motivating forces behind the album. “Carl Craig’s Just Another DayEP and Kenny Larkin’s Keys, Strings, Tambourinescame out during my high school years and had huge impact on me.” Avni’s also appeared on Transmat compilations, and remixed artists like the Midwest’s Titonton Duvanté, and Orlando Voorn – the latter particularly important for the way he connected the Detroit and Amsterdam techno scenes – his career path is marked by ongoing connections, direct and indirect, to Detroit’s storied history.

“I always wanted to go back to those hi-tek soul roots on a full album,” he continues, and he’s definitely exploring that terrain here, with the sky-strafing brass on “Free Darius Now”, morse-code keys on “Vortex” and glitchy, microhouse tickles of “Know Hope” all contributing to an oblique narrative that seems to arc across Was Here– one fleshed out by guest musicians, who include dop and Gerog Levin on vocals, and trumpets by Greg Paulus (of Beirut and No Regular Play). The cover art makes the jazz connection explicit, riffing on the text-based, minimal design of The Modern Jazz Quartet’s 1955 album for Prestige, Concorde. But the way Avni has gathered around him both inspiring musicians and intriguing reference points makes me think of his broader career as well, the collectivism behind his AVADON nights in Tel-Aviv, his many and wide-ranging releases on labels like Innervisions, Hotflush and Stroboscopic Artefacts, and the openness of his productions, which seem to be all about the multiple, the possibilities of cross-pollination, of fusing thiswith that, of adding and subtracting, all under the pulsating thumbprint of techno.

Good things, after all, are worth waiting for.

Yotam Avni – Was Here is out now via Kompakt Records 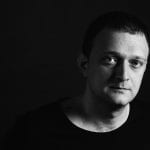