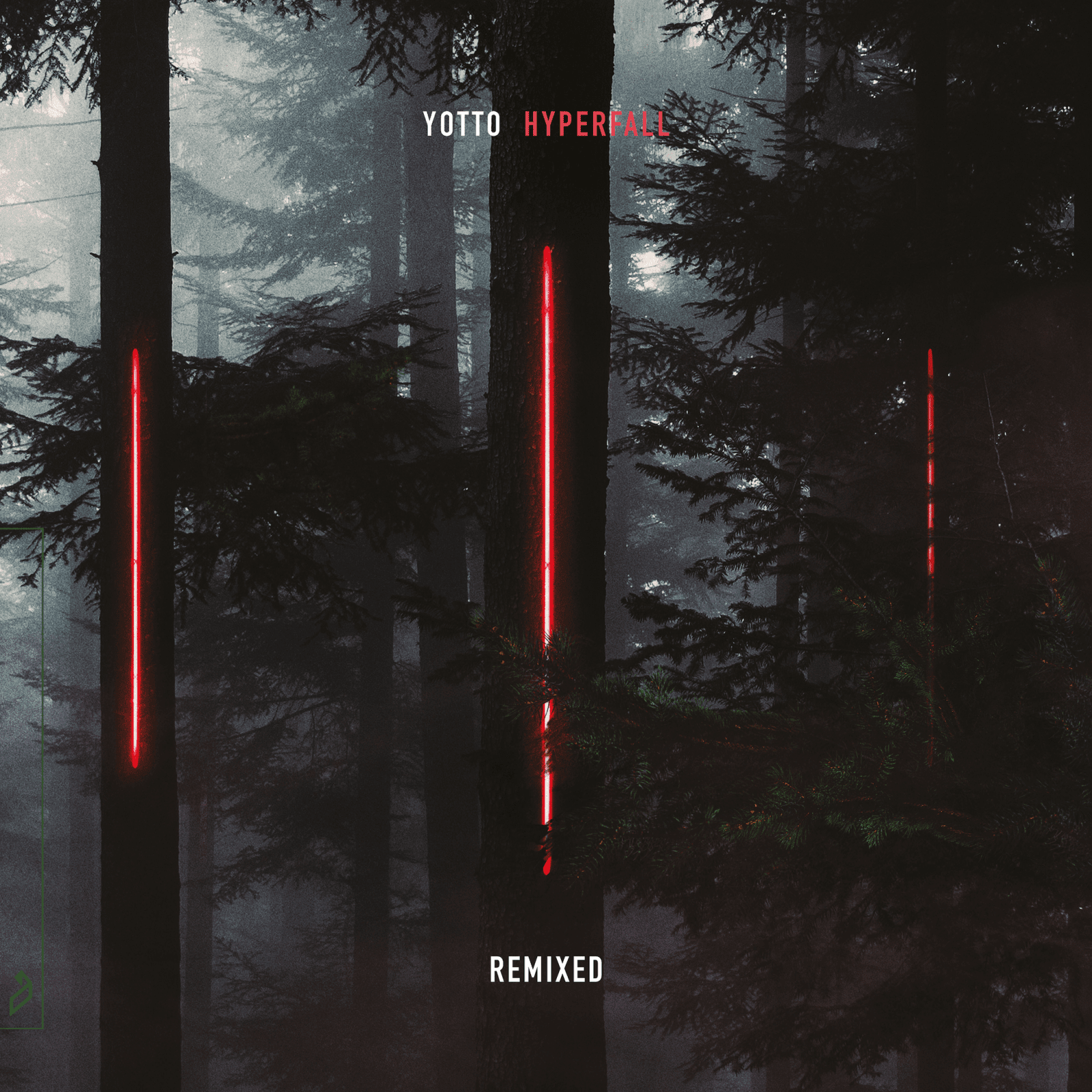 Introducing a generation of Berliners to electronic music as a radio broadcaster, Anja Schneidercontinues to be one of the most influential DJs in Europe. As a label boss, creative force and mentor, her music is known for its impactful clout and her remix of Yotto’s ‘Hear Me Out’ delivers just that with a thumping acid bassline. Also reworking ‘Hear Me Out’ is young and upcoming producer Kevin De Vries. Having released labels such as Drumcode, Cocoon and Tale of Us’ Afterlife, De Vries puts his own trance-inspired techno sound on the well-loved original.

Another lady with a taste that goes beyond club and techno is composer-come-producer, Chloé. As she continues to tell stories through her music, in her rework of ‘Kantsu’ she challenges herself to blend sounds that create subtle contrasts, this time injecting a nu-disco feel into Yotto’s signature melodic original. Meanwhile, after previously collaborating with Yotto on ‘Hear Me Out’, Sønin takes on ‘The One You Left Behind’, bringing a fresh, euphoric sound with his progressive trance spin.

Alongside new remixes, previously released retakes on Yotto’s ‘Turn It Around’ appear from Hummage label-heads and production duo, Monkey Safari and Berlin-based, Reude Hagelstein. Whilst the German duo take the track to darker realms, Hagelstein applies an immediate heavy bass line and elongated bell-chimes to his suspense filled version.

Celebrating the release of his debut album last year, Yotto made yet another debut in the iconic main room of London’s fabric on his Hyperfall World Tour. Featuring a host of exclusive new material from the man himself and others, Yotto now releases the full live recording of his special night at fabric. Having tested Hagelstein’s ‘Turn It Around’ Remix on the esteemed fabric dancefloor expect to hear the bass-heavy rework among others.