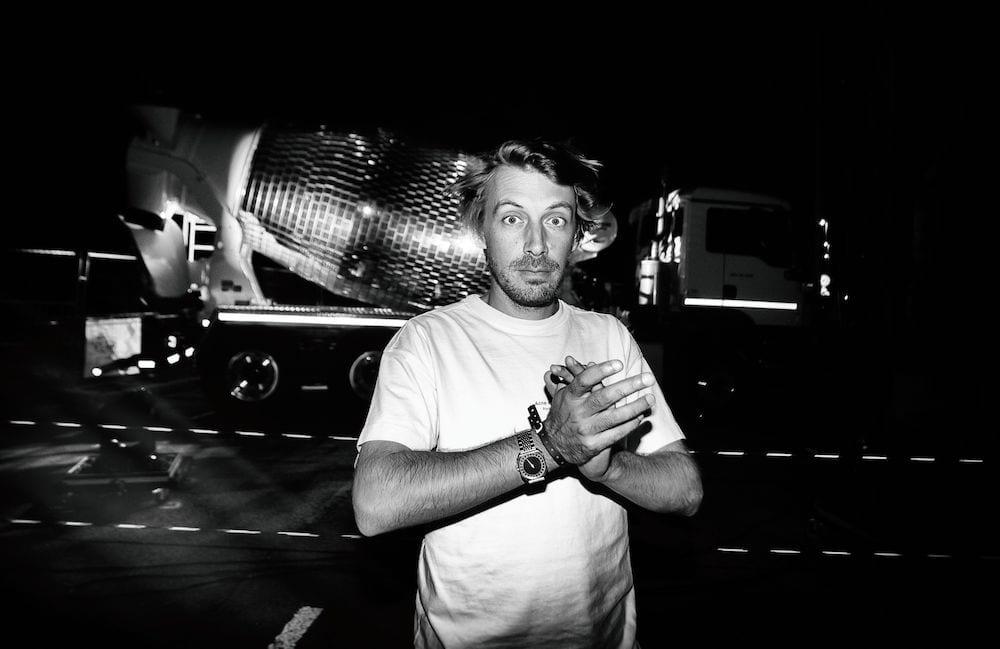 French DJ and producer Yuksek has released his latest studio album NOSSO RITMO, out now via Sweat It Out / Partyfine.

The result of three years of experimentation and collaboration for no other purpose than shared pleasure, NOSSO RITMO marks a turning point in the story of Yuksek, that of independence and letting go.  Detailing how the album came together, Yuksek explains “after the release of my last record I thought I would never do an album again, but I re-discovered the pleasure of making dance music, to share the studio with super talented and lovely artists like Bertrand Burgalat, Fatnotronic, Polo & Pan, to make a track and simply release it on my own label as soon as we are happy with it.  And after more sessions with Breakbot, Zombie Zombie and all the amazing guests I have on the record, this album popped up by itself. I only wanted to make tracks with friends and I finally got an album, more easily than anything I did before. No headache, no plan, only music.”

Perhaps his most natural album to date, it’s a record that draws on myriad influences. Collaborations with Fatnotronic (Philippi & Rodrigo) and Processman, as well as his tribute to Hélio Matheus (‘Mais Kriola’), confirm his taste for the Latin sounds and the richness of its 70s and 80s disco scene. Other influences are also apparent in NOSSO RITMO, perhaps due to Yuksek’s uninhibited and more instinctive approach, from his direct filiation with artists such as Sylvester (on ‘Into The Light’ sung by Isaac Delusion) or tributes to 90s dirty house with ‘G.F.Y.’ (sung by Queen Rose), ‘This Feeling’ and ‘Gorgeous’ composed with Confidence Man.

Speaking on their collaboration with the French producer, Confidence Man share “Yuksek has soundtracked some of the best days of our clubbing careers. From those early days when anything seemed possible and drinks were half the price, to the modern clubs of Ibiza. We’ve been massive fans forever so when we finally got the chance to work with him we were pinching ourselves. The end result is nothing short of gorgeous.”

Yuksek’s taste for experimentation and destructured electronic pieces also shines through on the album, especially in his collaborations with Zombie Zombie and Polo & Pan, on ‘J’aime les Synthes’ as well as ‘Burning’, produced with his longtime studio companion Jean-Sylvain from Juveniles. A gentler side is shown in his collab with Breakbot & Irfane and in ‘Universal Love’, a low-tempo psychedelic mantra, alongside the first French-tough sound on ‘The Rollercoaster’.

Last year releasing ‘The Rollercoaster’, and ‘G.F.Y.’ on Sweat It Out and his Partyfine imprint, while his hectic touring schedule saw him perform at the likes of Ministry of Sound, Hï Ibiza and Defected Croatia.

NOSSO RITMO is a generous, modern and referenced dance music album – subtle, timeless and unifying. Most importantly it sees Yuksek refocus on his essence, his first love, the groove. 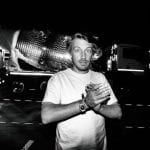