Arches – There’s A Place / Move On 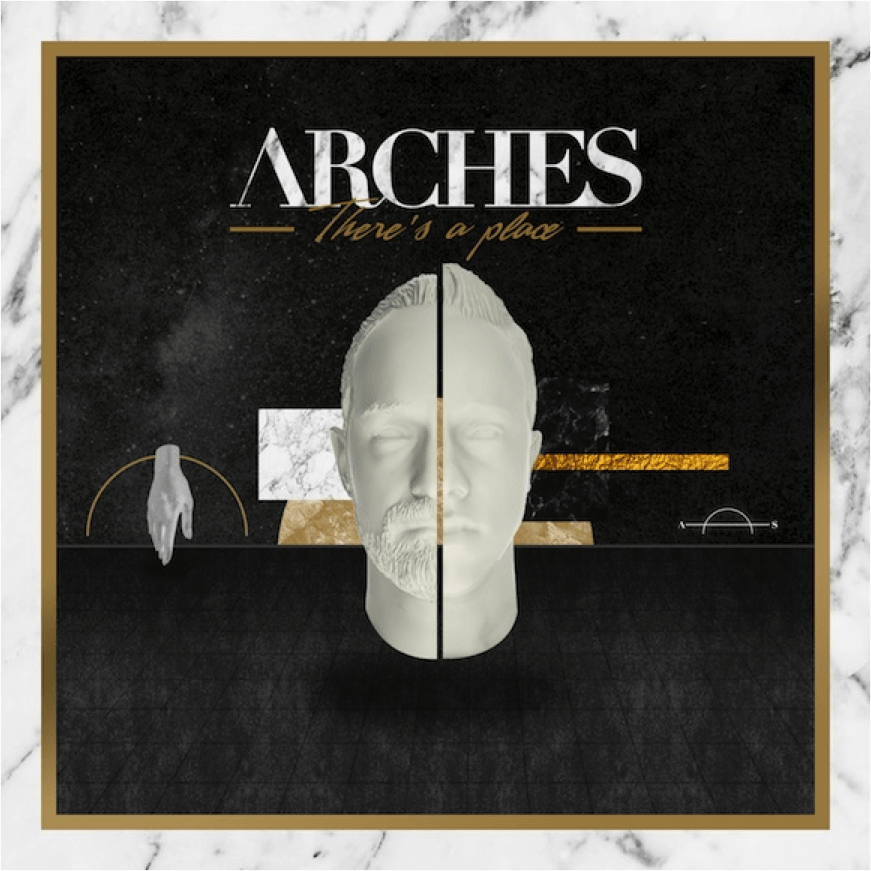 Arches – There’s A Place / Move On

Announcing themselves on the scene with 2013’s pumping rework of Whitney Houston’s classic ‘It’s Okay’, supported by the likes of BBC Radio 1’s Rob Da Bank, Arches return in 2014 with their debut single ‘There’s A Place’, released 7th April via Columbia.

Fusing a forward thinking electronic sound with their love for old school house, Arches is Seba (Moonlight Matters) and Jochen (Sound of Stereo). Hailing from Belgium, the duo take inspiration from ‘New Beat’, a genre of dance music that was popularised throughout the late 80’s and originated from their homeland. ‘There’s A Place’ is an absorbing fusion of genres comprising an electronic soundscape built to shake dancefloors.

Arches live set-up includes the honey-coated vocals of Gustaph (Hercules And The Love Affair), who features on ‘There’s A Place’s’ B-side, ‘Move On’, a driving club anthem complete with euphoric drops and grooving bass melodies. Throw in remixes from Sinden and Russ Chimes and ‘There’s A Place’ is set to be an enthralling debut from newcomers Arches.

Ready to ignite themselves as a major force on the electronic scene, Arches have already been given the nod of approval by The Magician, who personally requested permission to debut Arches material on his legendary mixtape series. Arches returned the favour with a stunning remix of The Magician’s ‘When The Night Is Over’, which has been supported by Radio 1.

With early support coming from the likes of MK, Kastle, Karma Kid, Tensnake, Madeon, Armand Van Helden and Duke Dumont – Arches are ones to firmly keep your eye on in 2014.