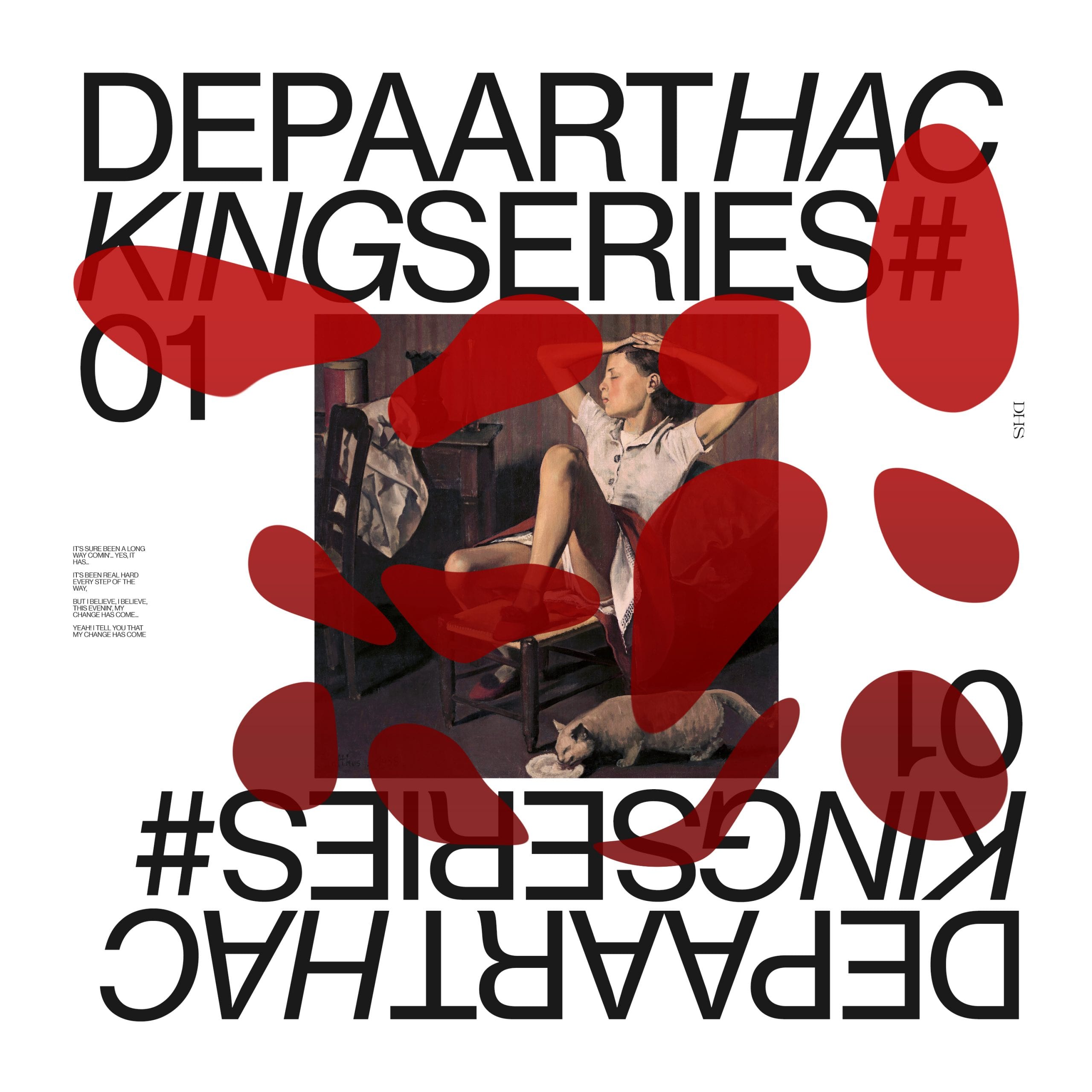 “We want Hacking Series to be a drawer where we keep rebellious remixes designed to play, and who knows, maybe they will help more than one to have a few dances.” This is how Depaart present their new release, this time a series titled “Hacking Series“.

Why Hacking? Because they are pirate remixes, that this pair of electronic Robin Hoods has remixed and made available for free to the public because we all know that… sharing is caring.

Depaart, step by step, are making their mark in the electronic industry. In Spain they have done so through Tortilla and Fluido, which have become new ways of understanding and living electronic music in a very short time. And in the international scene through their performances and releases. In recent months Depaart have signed “Do It Like You Do” with remixes by Lauer and Tuff City Kids on Sincopat and “Migrate” with a Kiwi remix on Last Night On Earth, a label they have already worked with in the past.

And now, the first three songs chosen for “Hacking Series” are:

When Depaart, being no more than two feet from the ground, were obsessed in hunting Pokémon, MTV broadcast the video clip of this track on a continuous loop. A song that will not go down in the history of great musical gems but that undoubtedly marked an era. It was the era of post-Spice Girl divas, Christina Aguilera, J-Lo and Anastacia, the only one with glasses and the one we’ve seen the least of since then.

The O’Jays – I Love Music

Fran’s father, better known as Father Fran, one day gave his son a dusty box that he had kept inside the ’88 Ford Fiesta that was abandoned in the country house. Inside, Fran junior found a cassette tape with this authentic gem. The result of the remix has moved towards breaking rhythms, a result that Depaart are delighted with.

The Sete Gibernau of post-disco, this is how Depaart defines this artist. Someone who did a lot in his day but no one remembers him because his career was ephemeral. Although the duo aren’t quite sure either, they were busy. Now his track is back to break the dance floor.

As for the design, the person in charge of the cover has been Barr Paris studio, who continue to be the creators of all Depaart’s visual content, including Tortilla. Graphic designers, producers, photographers and programmers, Barr Paris have made a name for themselves within the entertainment, art and culture industries thanks to their always original and contemporary work in branding, graphic design and visual identity.

Depaart will continue working on more remixes to feed this new project, meanwhile the first three tracks of “Hacking Series” are available as free downloads for use and enjoyment by all audiences. 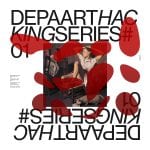