Duksus Releases New Single ‘Holding U’, Out Now Via bitbird 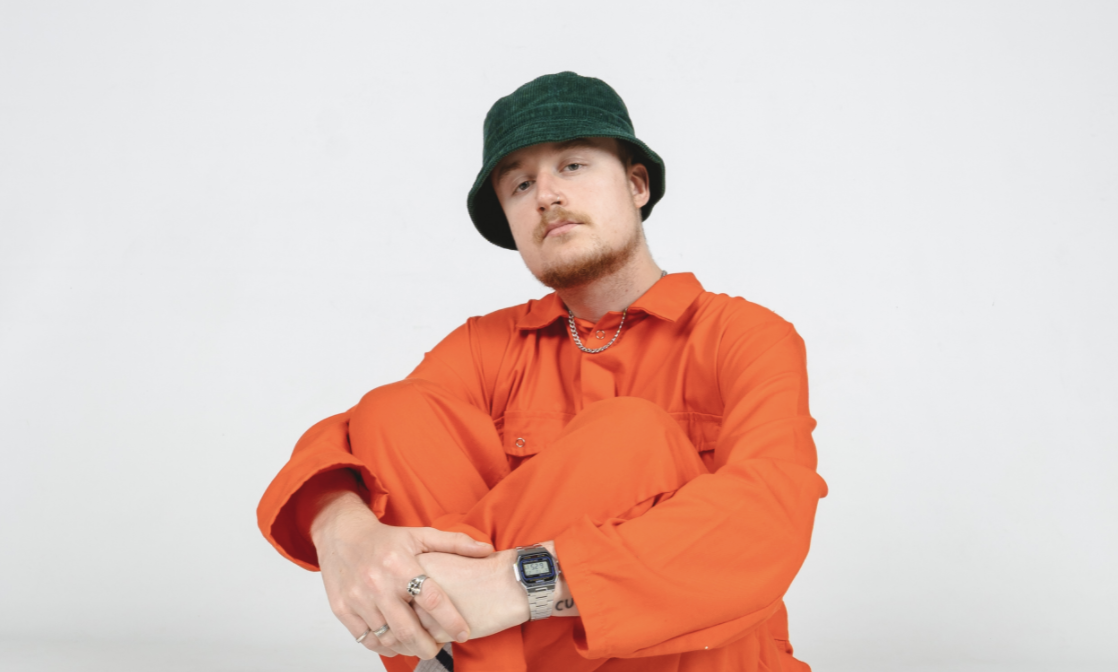 Duksus Releases New Single ‘Holding U’, Out Now Via bitbird

London-based artist Duskus has been diligently honing his musical skills and passion from a young age. Since the inception of the Duskus project in 2015, the UK producer continues to strive to create music that is filled with raw emotion while still compelling listeners’ to get up and dance. As he remains an unforgettable creative force in the bitbird family, Duskus returns to the label with his latest offering, “Holding U.” The single embodies the hallmarks of classic Duskus record with a soothing, drum-infused soundscape. Out now, “Holding U” is available to stream across all platforms.

Following the release of his recent single “Hard Times” from earlier this year, Duskus delivers his second original offering of the year. “Holding U” serves as a shining addition to his discography, as he explores various drum and rhythmic instrumentals. The single emulates yearning emotion while the experimental soundscape reflects his artistic identity. Duskus incorporates melodic elements, breaks, and resonating vocals in “Holding U” that intertwine in a seemingly effortless manner. Forging his own path and pulling inspiration from various genres like UK garage and house, to acts like The 1975, Duskus’ ongoing musical exploration has captivated audiences across the globe.

Duskus’ musical journey began in 2015 with his debut single “The First Route” marking the first official bitbird release ever. Label boss San Holo’s discovery of the budding artist has steered his path in a very promising direction since then. Duskus has become a household name on the bitbird imprint with notable releases like his “cute” EP in 2018, the collaborative single “Be There One More Time” with Taska Black, “Rising” EP in 2020, and more. In addition to his releases on bitbird, Duskus also co-launched his own imprint Kaleido with Subtact in 2015 with a handful of singles. His sonically diverse catalog also garnered the attention of ODESZA’s Family Foreign Collective and in 2019 he released his sophomore EP, “In Retrospect” on the imprint. Capturing the attention of dance music lovers around the world, Duskus supported San Holo on his album1 tour in the US and Europe and performed at iconic venues such as Red Rocks, Melkweg, Exchange LA, and more. He’ll also be joining San Holo on his North America tour later this year.

With each subsequent release, Duskus continues to solidify his place within the indie dance music realm with his poignant soundscapes and ability to transcend genre confines. His latest single “Holding U” showcases the London producer’s ever-widening musical prowess and ability to craft impassioned records. 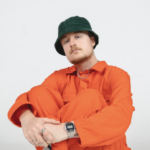