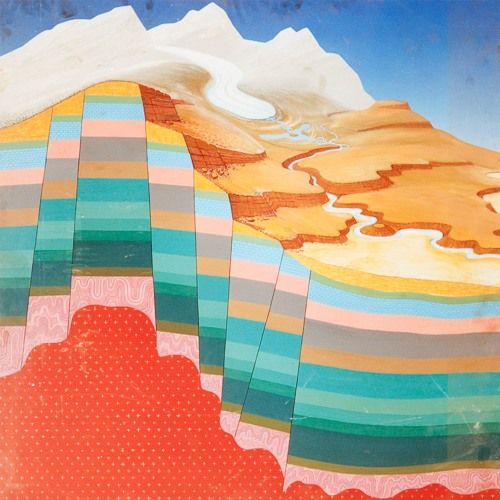 The band’s self-titled debut album, released in 2015, received critical acclaim, with the Belgian press citing the release as the “record of the year” and “the best thing that happened musically in Belgium since the last 25 years”. Mastered by Daddy Kev (Flying Lotus, Thundercat, Jon Wayne), several tracks from the album received airplay on leading dance and electronica radio stations across Europe, and included support from Gilles Peterson on BBC Radio 6 Music and Phil Taggart on BBC Radio