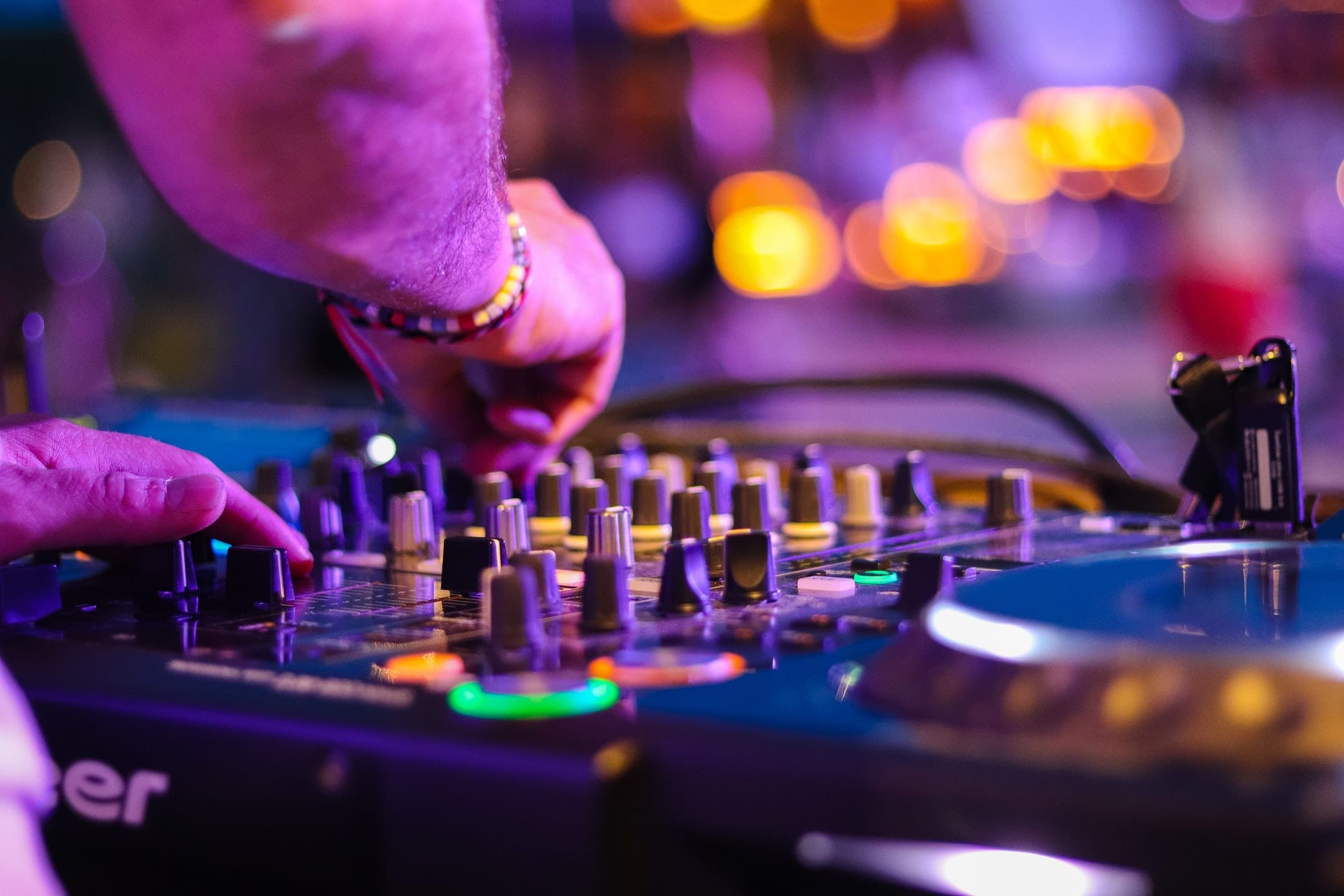 The internet is hub of information and activity, where you can find everything from the latest casino bonuses to your next fashion fix. But it also makes it easier to monitor what kind of things we’re into. Whether that’s tracking activity on streaming platforms like Spotify and YouTube or simply surveying a wide range of people online.

That was certainly the case for the International Music Summit, which surveyed 19,000 participants aged 16-64 from 18 different countries about their interests in music. The results? House music stands at an impressive third.

The growing popularity of house music, has led to a surge in visits to lively holiday destinations, including Ibiza and Las Vegas. But how has house music evolved over the years to become the third most popular music genre globally?

As one of the popular staples in music today, it’s hard to imagine a trip to a nightclub without house music nowadays. But you only have to go back 40 years for a taste of life before house music. In the 1980s, New York and Chicago saw disco music slowly transition into the house genre we know today. Disco music set the 110-130 beats per minute (bpm) tempo that house music took inspiration from.

As 80s music developed and the club scene evolved, synthesisers and drumbeats were introduced and became commonplace in new music. The traditional aspects of disco, such as live bands and performers, gave way to new, electronically produced sounds, giving house music the distinctive tone we now recognise.

The Origin of the Name

There are a number of stories surrounding how house music came to be known as house, each with its own believers and doubters. The most widely accepted origin story is that involving DJ Frankie Knuckles. As a DJ in one of Chicago’s clubs, the Warehouse, Frankie started the trend of integrating various records into one when one wasn’t long enough to satisfy his crowd.

He is now known as ‘the godfather of House‘. The club’s name ‘the Warehouse’ is what many believe gave house music its name, shortened from ‘as heard at the Warehouse’, a frequently used slogan on advertising for the club.

During the 80s, house music continued to grow in popularity, and the UK saw a surge in the house music club scene. Clubs in Birmingham, Leeds, Sheffield and London were given dance tracks by underground pirate radio stations. This, combined with club DJs playing house styles, helped to boost the house music scene.

Moving into the 1990s, house music became much more mainstream and a new generation of clubs, including Ministry of Sound, were opened for dedicated house music venues. House music has continued to grow in popularity and is heard more and more frequently in mainstream music channels.

In 2005, the Mayor of Chicago, Richard M Daley, named the 10th of August as ‘House Unity Day’ in celebration of the 21st anniversary of house music. This proclaimed Chicago as the founding home of house music and recognised its position in modern music.

Today, house music is much more integrated into the modern music scene, featuring regularly in the charts, nightclubs and entertainment venues worldwide. And the recent survey by IMS just further highlights the love for this genre in the 21st century.