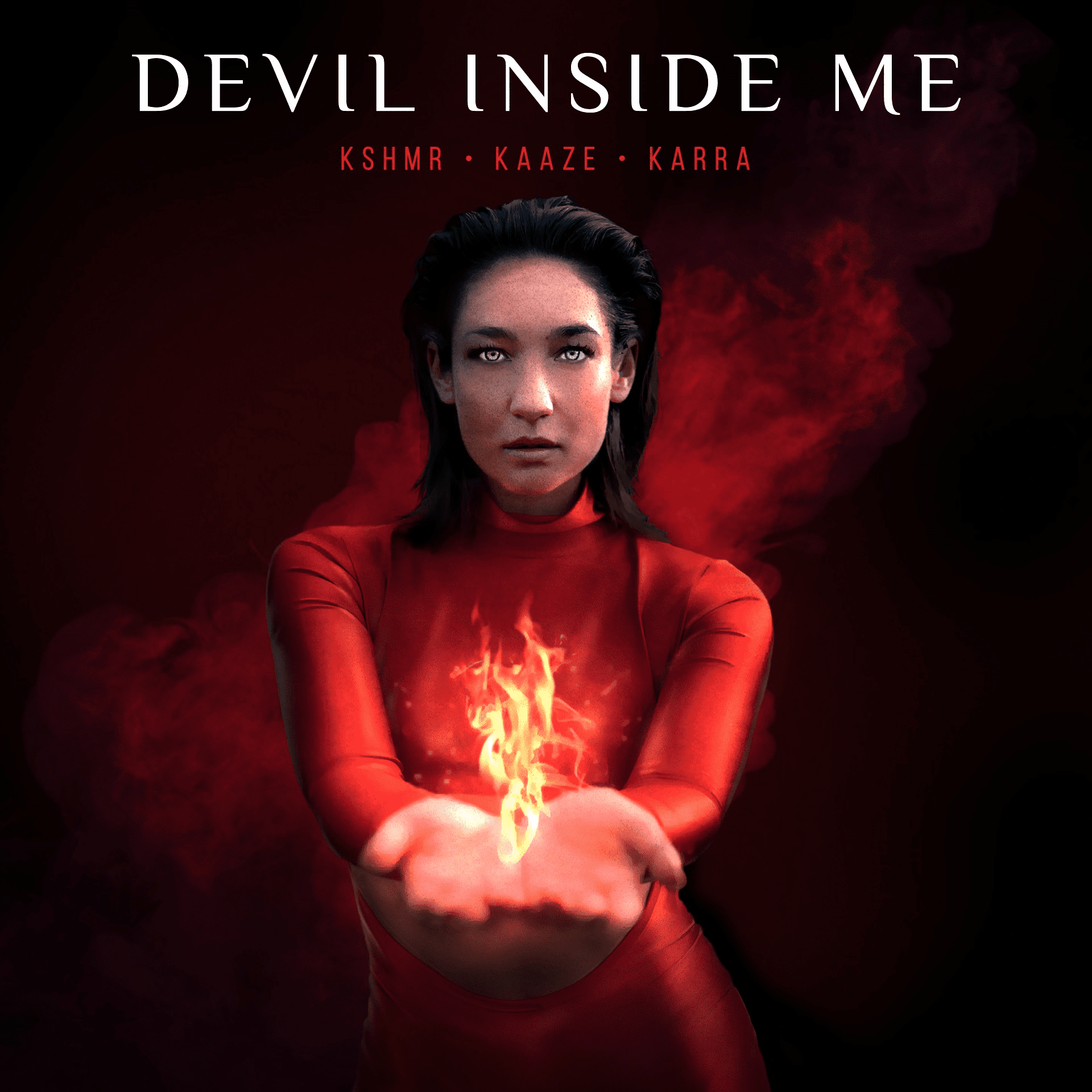 Following his recent sold-out KSHMR LIVE performance in NYC, KSHMRreleases collaboration with Swedish DJ and producer KAAZE on new single ‘Devil Inside Me’ featuring the vocals of Karra, out now on Dharma Worldwide.

Featuring the dramatic vocals of New Jersey native Karra, ‘Devil Inside Me’ is an anthemic slammer that comes fit with two mammoth drops. The track isKSHMR’s second of 2019, following the melodic ‘No Regrets’ alongside Yves V and Krewella.

Revealed Recordings mainstay KAAZE is best known for his collaboration with Hardwell on ‘This Is Love’, a track that has received close to 9 million Spotify streams since its release last year.

Collaborating with The Far East Movement and Dev, KSHMR’s biggest commercial success came in 2010 as part of production duo The Cateracs,with smash hit ‘Like A G6’ spending three weeks at #1 on the US Billboard Hot 100. As a solo artist, he is best known for ‘Secrets’, the huge 2015 collaboration with Tiesto that has racked up over 185 million Spotify streamsto date. He has since produced a wealth of hit tracks, such as ‘Megalodon’ ‘Burn’ ‘Karate’ and ‘Wildcard’.

KSHMR received recognition for his talents when he picked up the DJ Magaward for ‘Best Live Act’ in 2017, coming in at #18 on the DJ Mag Top 100 list the following year.

‘Devil Inside Me’ further cements KSHMR’s reputation as a producer capable of collaborating with a diverse range of artists and producing the same devastating outcome.