Lily McKenzie Melds Electronic Pop With R&B In ‘My Bed’ 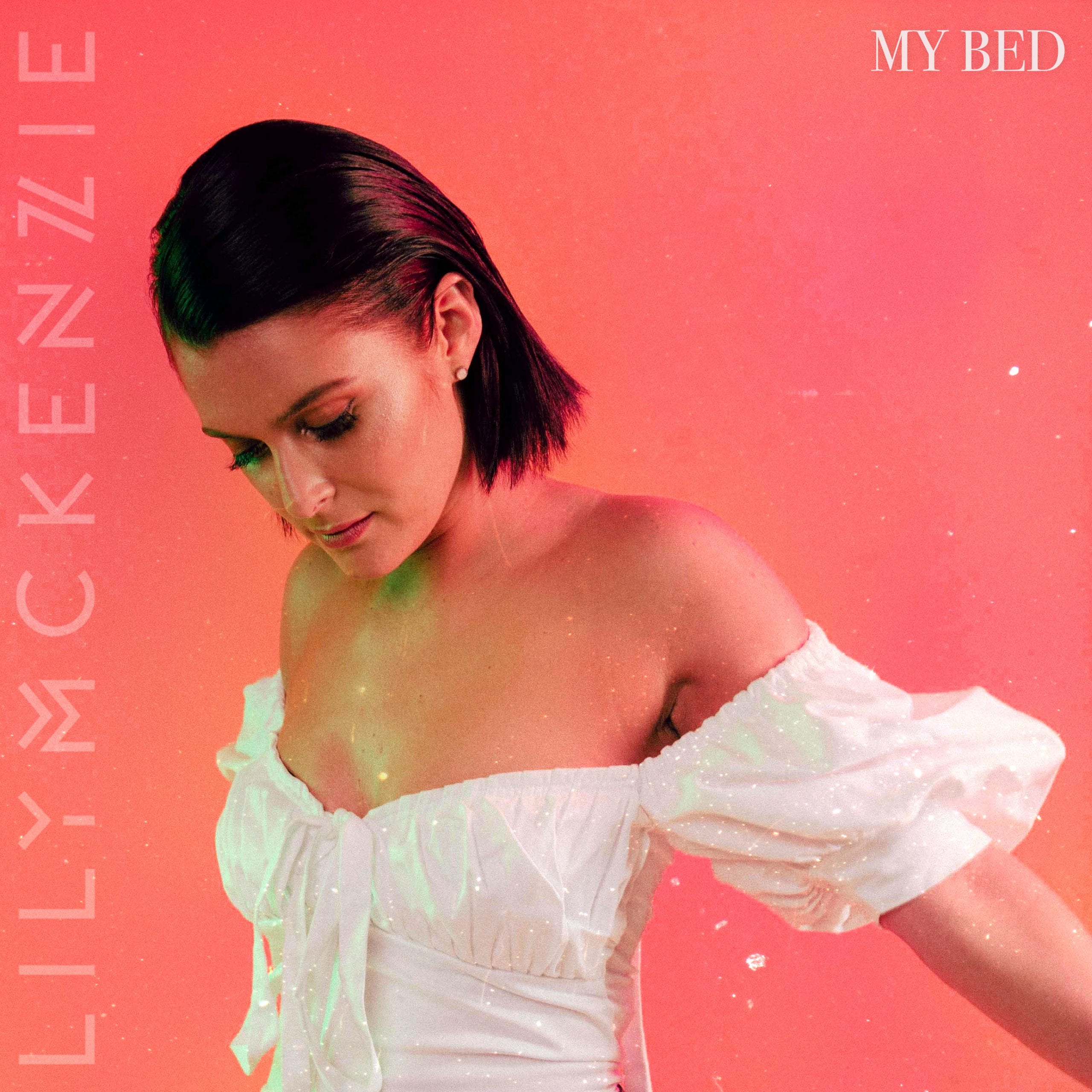 Lily McKenzie Melds Electronic Pop With R&B In ‘My Bed’

Leading UK electronic pop and R&B artist, Lily McKenzie is back with another lush new single, hot on the heels of her last outing ‘Karma’ on Ultra Music this summer. ‘My Bed’ is another standout single from the talented singer / songwriter, who has put out a steady stream of them in recent times with ‘Bad For You’ and ‘Emotions’ helping her step up to the edge of a breakthrough to mainstream success. ‘My Bed’ is available to stream / download from here: ffm.to/my-bed.

Gifted South Londoner, Lily McKenzie, established herself early with a series of high profile collaborations with some of the biggest names in grime and UK Funky, before moving on to work with respected names such as Stanton Warriors (culminating in a landmark live show with them at Glastonbury) as well as a guest appearance on Crazy Cousinz’s ‘No Way’ alongside Yxng Bane and Mr Eazi (now streamed over 11 million times on Spotify). Building on her collaborative work, Lily is also excelling as a solo artist. Her thoughtful lyrics, emotive vocal tones and distinctive flow have led to a series of high-quality singles which sound fresh and instantly unique to this rising star.

Lily’s last single, ‘Karma’ was immediately added to 10 New Music Friday playlists as well as New Music Daily on Spotify. Her singles have been regular features on the likes of BBC 1Xtra, Kiss, SBTV and Rinse and each new release shows a growing sense of maturity and confidence ensuring her music continues to connect with fans on a deeper level.

The stylish ‘My Bed’ deals with the heartache of a romantic break up; the feeling of being torn between wanting to reach out again, but also overcome by the fear of it not working out. Lily’s vocals are front and centre and convey real emotion as the bold bass notes and stripped back production all around add to the sense of isolation. As always with her work, the track is full of hooks as it distills elements of 90’s R&B, trap and pop into a unique and cultured new sound that will resonate with a wide audience.

This is another sublime new track from Lily McKenzie, who is very much on the verge of becoming one of the UK’s most cherished mainstream acts. 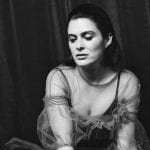 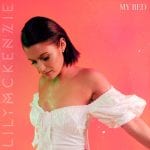