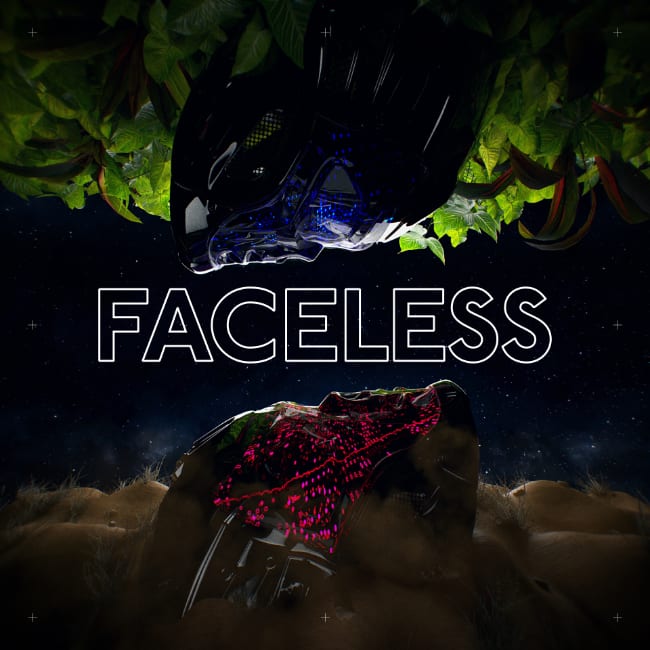 One of the most successful artists currently releasing on the sprawling NCS empire, it comes as no surprise that German duo Unknown Brain have the honour of releasing the British label’s first ever full length studio album. The result, ‘Faceless’, is an all-out, no holds barred celebration of vocal-led dance music that delivers smash after smash.

With 17 tracks packed into its arsenal, ‘Faceless’ is a tour de force of future bass, future house, trap and pop, all woven together with effortless ease. Refusing to be constrained by any one genre and reveling in a multitude of sonic influences, the pair deliver a body of work that smacks of studio confidence and truly celebrates the vocal element, with a stunning selection of hand-picked topline collaborators including Luke Burr, Kyle Reynolds, KAHZI, Charlotte Sands and Ava King.

Having already released six tracks from the album – ‘Dancing On The Moon’, ‘DEAD’, ‘I’m Sorry Mom’, ‘Phenomenon’ ft Canadian rapper DAX, ‘Jungle Of Love’ and guitar-infused trap cut ‘Hollywood Perfect’ with singer NotEvenTanner – hype among fans and across international media has been growing for months. Dancefloor-, radio- and playlist-friendly, the duo hit a holy trifecta as they drop a further eleven tracks across Spotify and YouTube. From the minute the ‘needle drops’, it’s instantly apparent the band has been given absolute creative freedom by label bosses at NCS. The result is a joyous, irreverent affair, from the dancehall-inspired tones of ‘Blackhole’ with Ava King to titular track ‘Faceless’ with Bri Tolani and Marvin Divine taking over vocal duties and the stunning Shiah Maisel vehicle ‘Forget You’. On ‘Dance With Me’, Alexis Donn’s vocal licks deliciously across infectious synthetic riffs while on ‘Let You Go’, the second NotEvenTanner offering, Unknown Brain indulge their love of its deep, rolling trap rhythms. Linn Sandin trips and skips across the popping ‘Candy’, Emily J floats through muted bass and driving percussion on ‘Don’t Bother’, Charlotte Sands manages to infuse ‘Last Thing’ with equal amounts of hopeful wistfulness and aching cool.

For the past ten years NCS – also known to fans as No Copyright Sounds – have built up one of the biggest YouTube music channels in dance music. With 28 million subscribers, they have surpassed the likes of Spinnin’ Records, Monstercat, Mr Suicide Sheep, Proximity, Majestic Casual and countless more. Passing the 100 million videos on YouTube using NCS music earlier this year, their releases consistently pull in views that surge past the tens and even hundreds of million views mark.

NCS label GM Daniel Lee said, “As a team, we’re honoured to release Unknown Brain’s debut album after working together for over four years since their first hit ‘Superhero’.

“This is also our first ever artist-led album and we’re excited that we could start this with such a strong 17-track release,” Lee added.

Unknown Brain ‘Faceless’ is released on November 27th and will be available to stream and download across all worldwide portals via NCS. 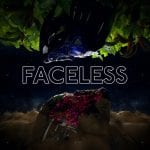