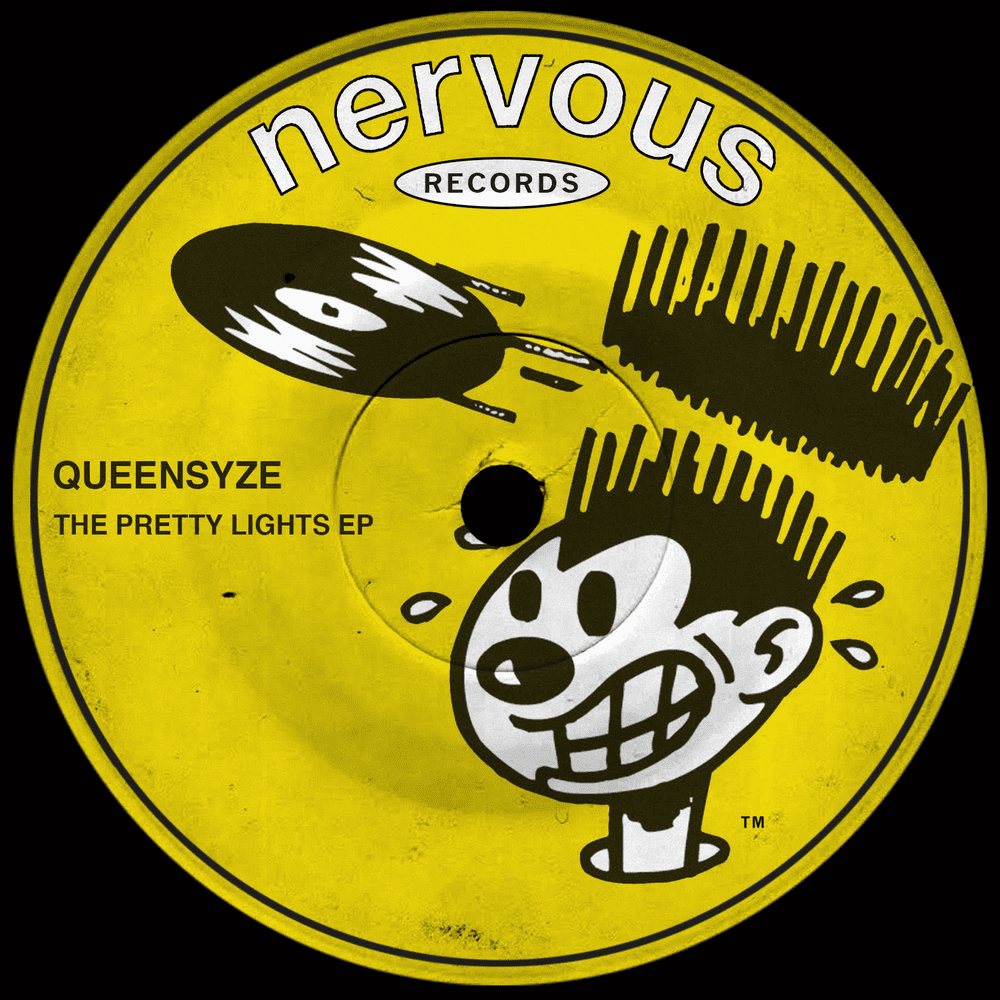 Queensyze releases her new three-tracker The Pretty Lights with Nervous Records; a raw and uncompromising techno EP direct from the Vancouver underground scene.

Queensyze is a Canadian DJ, producer and composer, known for her energetic DJ performances and for her innate ability to connect with her audience. A staple of the Vancouver underground scene, Queensyze composes original music for film, remixes for video games, and fills floors as a DJ with sets overwhelmingly comprised of her own original productions.

Previously releasing her raw, sinewy, club-ready techno with the likes of Nurvous and East Van Digital, The Pretty Lights EP drops on Nervous Records this July,

Kicking things off, All I Feel is a frenetic techno banger with a razor-sharp acid line running through it from beginning to end. Slowly building the tension before a break of warped synths and echoing vocals, it drops back in with both power and precision, and is a perfect example of Queensyze’s exemplary aesthetic.

If anything, The Pretty Lights is an even tougher cut, a seething maelstrom of distorted 303 metallic synths and hard-hitting hats, while rounding off the EP, Rave With You is a foreboding, drum-heavy workout with a dark heart and a seething, paranoid atmosphere.

“I first came across Queensyze several years ago with a collaboration she did on the label with Karsten Sollors. I’ve been following her since then and have always been impressed with how she has consistently dialed in what the current evolution of techno is at the moment”.

While genres might stay wholly the same, they ebb and flow into what they are today.  The big room sound of New York in the underground has been Techno for the past several years. Her tracks can fit into any peak time set and we’re happy to have them on the label.” Andrew Salsano, Head of A&R at Nervous

The Pretty Lights EP is visceral, dominating techno of the very highest order: don’t sleep on it.