RÜFÜS DU SOUL - Say A Prayer For Me (MK remix) 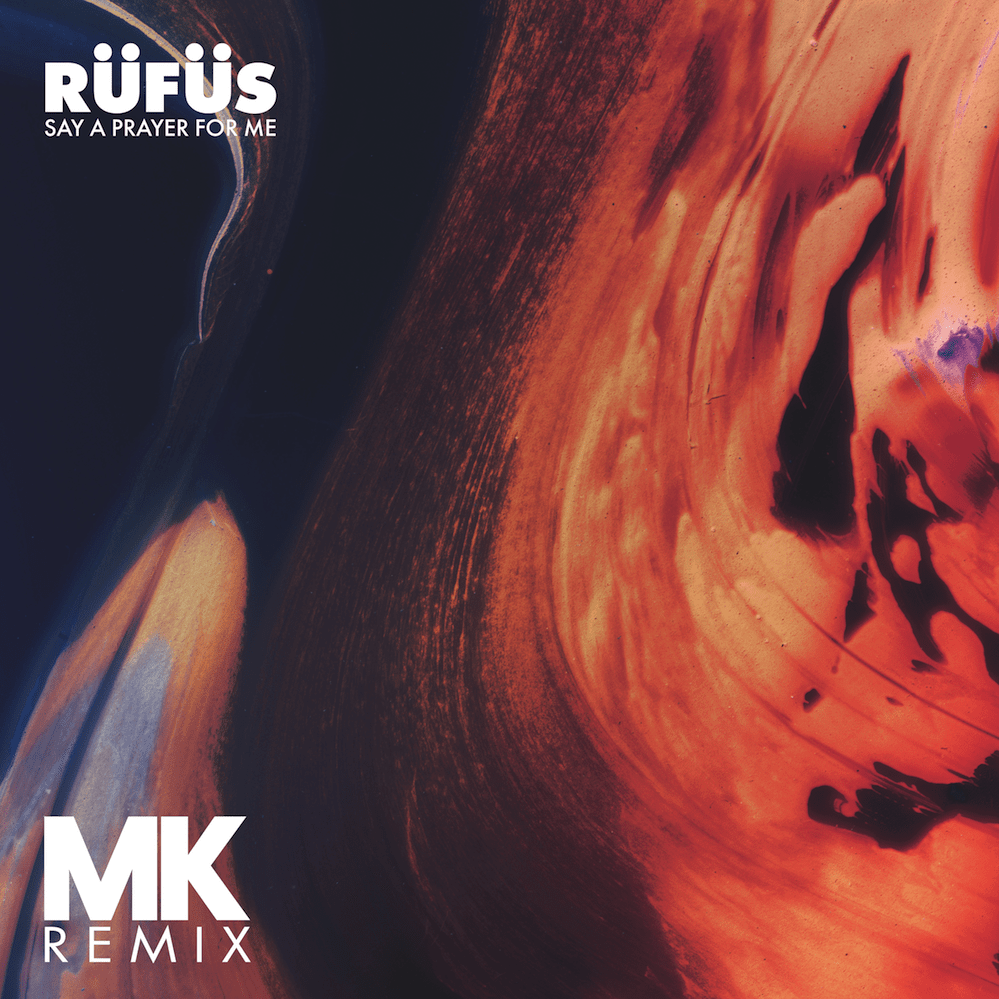 RÜFÜS DU SOUL - Say A Prayer For Me (MK remix)

Once again, MK (Marc Kinchen) has delighted us with his rework (remix) of ‘Say A Prayer For Me,’ the latest single from Australia’s popular dance trio Rüfüs Du Soul.

The song got its first play on Pete Tong’s BBC Radio 1 Live Broadcast from LA when MK featured the remix. It quickly became the most listened-to track on iPlayer.

MK’s version keeps much of the breathy vocals while chopping up the song to create extra melodies in his trademark style. MK manages to keep warmth of the bassline while still speeding up the original for a more club friendly vibe.

In the last few years, MK has maintained his reputation as a trendsetter in sound both original and on the remix tip. His consistent ability to hear and capture even the most subtle vocal hooks have pushed him to a level of worldwide recognition and popularity.   At the same time that his productions are on the rise, his  DJ career has him playing at some of the world’s best clubs and festivals, where he even hosts his own AREA10 stages.   MK’s pairing with RÜFÜS on “Say A Prayer”  has produced a version that will be pure joy for the dancefloor.  RÜFÜS’ new album “BLOOM” entered the Australian Official Album Chart at #1, released at the end of January via Columbia Records.