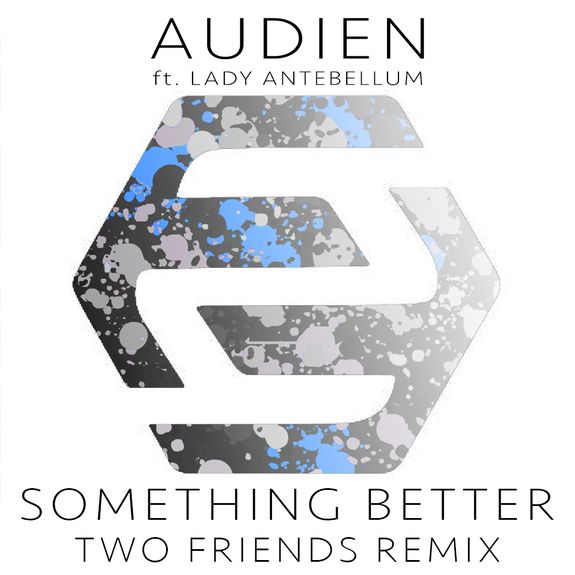 Following the release of their wildly popular original single ‘Forever’, which has now reached over a million streams on Soundcloud alone, Matt and Eli, AKA Two Friends, are back with a remix of Audien and Lady Antebellum’s ‘Something Better’. Premiered on Proximity, ‘Something Better’ serves as a stark reminder of why this LA-based duo are some of the best re-fixers in the game.

With ‘Forever’ still buzzing across the airwaves of Sirius XM, their remix of Blink 182 dropped by The Chainsmokers at Coachella, and with shows across the states in the next couple of months, as well as an official remix of Vicetone’s ‘Bright Side’ in the pipeline, 2016 is certainly proving to be the year of Two Friends.