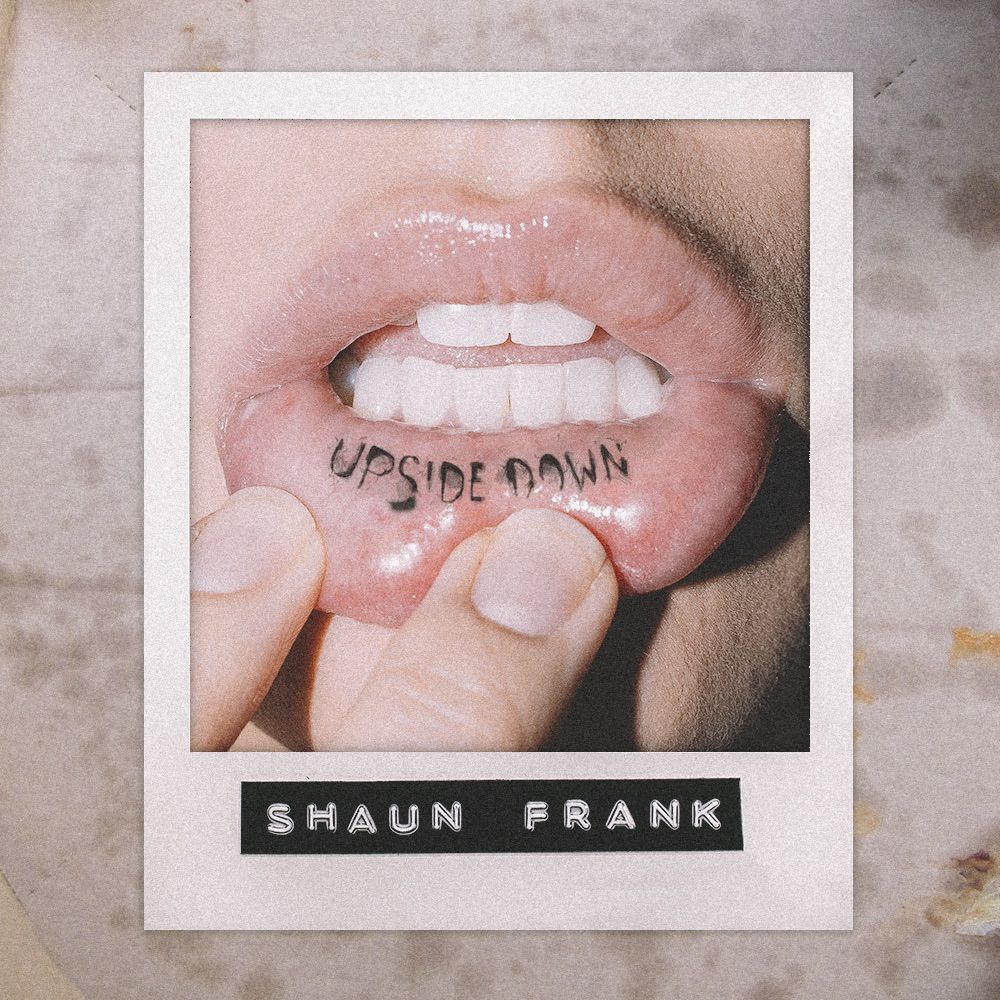 The track features a mellow-melodic bass, delicate percussion and Shaun’s very own seductive vocals. “Upsidedown” marks the first time he’s featured his own vocals on one of his productions. The vocals paint a picture of a relationship that seems to be falling apart, with Shaun’s deep and emotional lyrics crooning out the story.

After announcing his No Future Tour early in the year, Shaun Frank has made stops in Miami, Texas, Mexico, and Arizona’s very own Phoenix Lights Festival as well as performances in Los Angeles, Atlanta, and many more. His previous single “No Future” has garnered over 6 million streams and he recently released a live video performance of the song on the rooftop of his Los Angeles home alongside the vocalist Dyson.

He’s recently been awarded some high level accolades as well, as Shaun was just received a BMI award and 2 Socan awards for his songwriting contributions to The Chainsmokers “Closer” for international Dance Recording of the year and pop song of the year.

Make sure to play with Shaun Frank’s upside down text generator in celebration of the release.