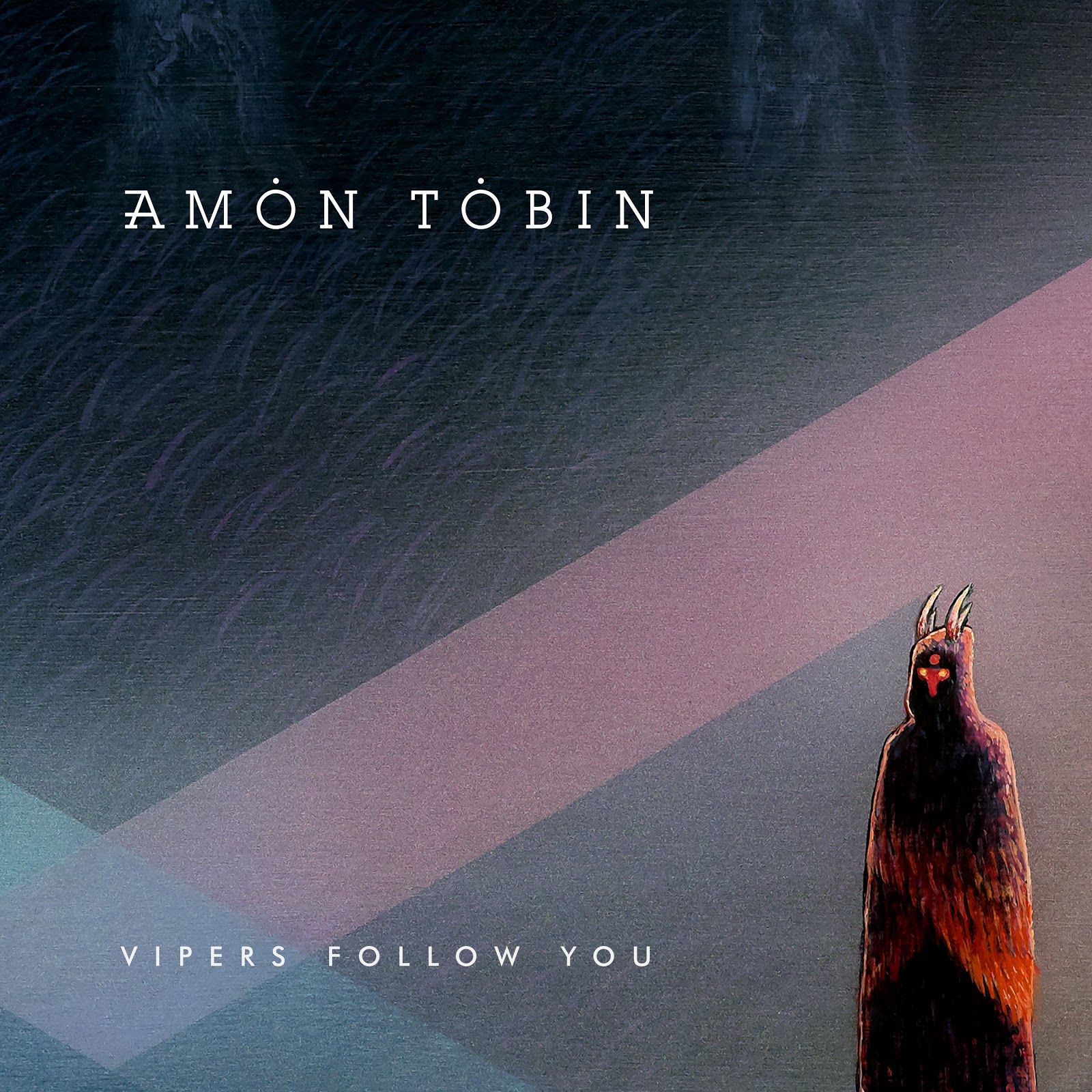 Following up on the evocatively sinister soundscapes of 'On A Hilltop Sat The Moon', Amon Tobin returns with 'Vipers Follow You', the second single from his forthcoming studio album Fear in a Handful of Dust (released April 26 on Amon Tobin’s newly minted Nomark label).

'Vipers Follow You' seamlessly melds organic and electronic elements into an uncanny atmosphere of subliminal dread, and along with first single 'On A Hilltop Sat The Moon,' sets forth a path of what lies ahead. ‘This instrument is a hybrid of sorts. A strung thing played percussively like a tabla. It distorts and almost breaks sometimes. I play it quite badly but I hope with some feeling,’ Tobin says.

Amon Tobin’s role in electronic music innovation cannot be understated. In a career spanning over 20 years,  the Brazilian-born UK-raised producer has released some of the most important, era-defining records of his time, setting a pace of sonic exploration and musical adventurism that has helped to shape much of what has come since.

His previous album – the critically acclaimed ISAM – utilized advanced synthesis processing and production techniques traditionally reserved for sound design in film, and paved the way for a radically new kind of audiovisual performance. Pioneering the use of projection mapping in a live performance context, the landmark ISAM shows were hailed by major media outlets including Wired, Rolling Stone, NPR, and premiered at some of the world’s most prestigious venues, from the Sydney Opera House to the Olympia in Paris to the London Hammersmith, and many international festivals including Sonar, MUTEK and Moogfest.