Paul Mayson drops by to give us a few words on his latest single, how 2021 was for him and what he has planned for the new year. 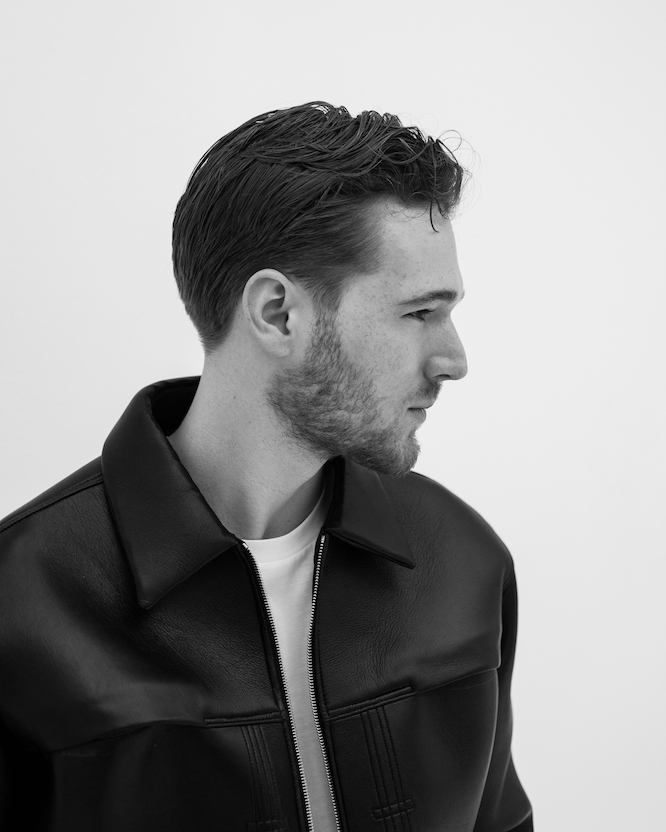 Paul Mayson drops by to give us a few words on his latest single, how 2021 was for him and what he has planned for the new year.

Hey Paul, great to have you join us at IHOUSEU.

Thanks for having me guys!

You have a new single out called ‘Don’t Let Me Down’ and it features Zak Pajak on vocals. How did this release come about and how did you and Zak end up collaborating?

I signed with Sony Music earlier this year to release new music, which is a really exciting start of a new chapter! I met Zac a couple of years ago, he’s a great songwriter and worked on songs for artists like Major Lazer, Raye and Mr Eazi. I really wanted to get him on a dance record because I think he has a great voice himself as well. I had a track that I thought would be a great fit and we started writing the vocals in Amsterdam together during ADE. After that, I came to London and finished the song with him. It became a cool collaboration for us both because we really stepped out of our comfort zones and the record feels very eclectic which I think is really exciting.

What has the reaction to the track been like so far? Have you had a chance to play it out live to a crowd yet?

The response has been great, I’m grateful for it. I’m glad people appreciate the record, as it was a bit more experimental in terms of the production and the mix of different genres. I think that’s super exciting, but you never know if other people think the same, haha. I haven’t been able to play it live recently because of the new lockdown, unfortunately, but I’ve played an older version of the record some time ago!

What was your journey into music production & DJing?

I used to play the drums and then started producing electronic music when I was around 11 years old, by sampling vocals and sounds and starting to program electronic drums around them. I got into it more and more and developed a massive love for house music and club culture, which became a big part of my life. I started DJing at underground clubs in The Netherlands and then started releasing tracks on bigger dance labels and began DJing around the world. I also started producing and writing music for other artists. Then I took a long break in 2020 to fully focus on making new music and to prepare for the next chapter in my career. I signed a record deal with Sony Music and this year has been a really exciting year for me, releasing new music again.

Who are the artists that inspire you musically?

There’s a lot of music that inspires me. I listen to a lot of old house and disco records, but I also love soul, funk, hip hop and r&b. A few of the artists that have really inspired me when growing up were Jamiroquai and Prince.

As a DJ, what events are on your bucket list to perform at?

I’ve actually never really had a bucket list of gigs like that because I love playing a cool, intimate club show just as much as a bigger festival. It’s really just about the vibe and about sharing the music that I love and sharing great memories with people. It doesn’t matter as much in what venue that is!

Looking back, how would you summarise your 2021?

It was a really great start of a new chapter, signing with Sony, returning with new music and being able to share the records that I’m so excited about.

Looking ahead, how is your 2022 shaping up? What can fans expect from you?

With my new music last year it really became my goal to bring back the nostalgic, positive, and liberating feeling of electronic music and club culture. For this year I’ve been working on a lot of uplifting, positive house records that I’m really excited about releasing. I’m also looking forward to starting to do more shows! 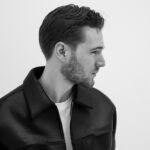